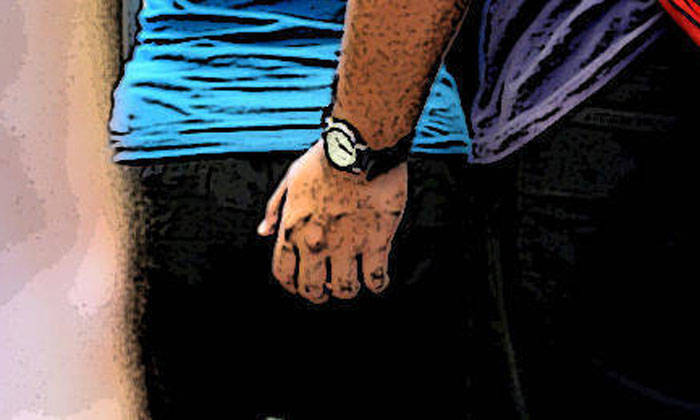 In a rare case, a woman has been accused of offences including molesting her 31-year-old brother-in-law.

The 33-year-old Singaporean woman, whose case was mentioned in a district court on Tuesday (Oct 12), now faces nine charges in all.

These include two counts each of molestation and harassment.

The woman cannot be named due to a gag order to protect the man's identity.

The court heard that in the wee hours of Aug 12, both were in a flat in the southern part of Singapore when the woman allegedly hugged the man and kissed his back.

She is also said to have touched his right thigh and grabbed his private parts that morning.

The woman had been released from prison in July, but details about her earlier offences were not disclosed in court documents.

According to a remission order, she was supposed to keep herself out of trouble from July 10 to Aug 16.

She is said to have breached the order when she allegedly molested her brother-in-law on Aug 12.

This means that she may have to spend additional time behind bars if she is convicted of her latest offences.

Her pre-trial conference will take place next Tuesday.

Female offenders, however, cannot be caned.