S'porean missing after dive trip at Komodo Islands in Indonesia 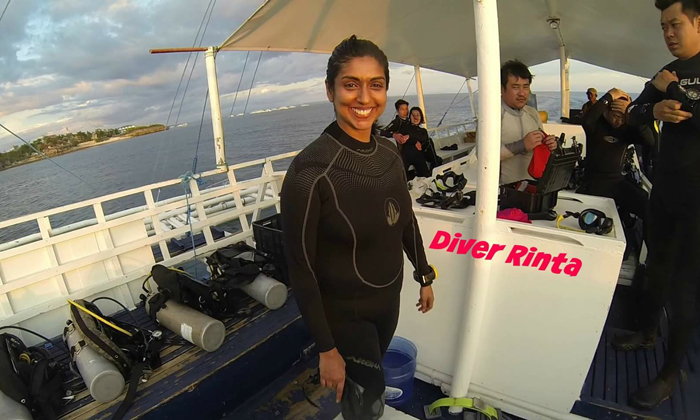 A Singaporean diver was reported missing when she did not return from a dive in the waters around Gili Lawa, near Indonesia's Komodo Islands.

Search operations failed to find her and were called off on Thursday (July 13) night, but were said to have been resumed today (July 14) morning.

At around 11am on Thursday (July 14), Ms Rinta Paul Mukkam, believed to be a 40-year-old associate regional sales manager, had gone diving.

She is understood to have been on a boat with about 15 other divers but failed to surface with the others after a dive.

36-year-old lawyer Mr Roy Paul Mukkam, her brother, made a post on Facebook asking for help and information.

"My sister went on a dive trip (at Komodo Islands, Gili Lawa Laut) and has been missing since a dive this afternoon (July 13) at 12.30 pm.

"The dive operator is Seamore Papua, the vessel she was aboard was the KLM Seamore Papua and the search and rescue company involved on the ground is "Basar Nas"."

In an interview with The Straits Times, Mr Roy said that his sister was an experienced diver and had gone on a number of diving trips before.

He added that she had left on Wednesday and was due to return to Singapore on Monday.

Mr Roy also said it was unclear what happened to her "buddy" as divers usually dive in groups of two or three as a safety precaution.