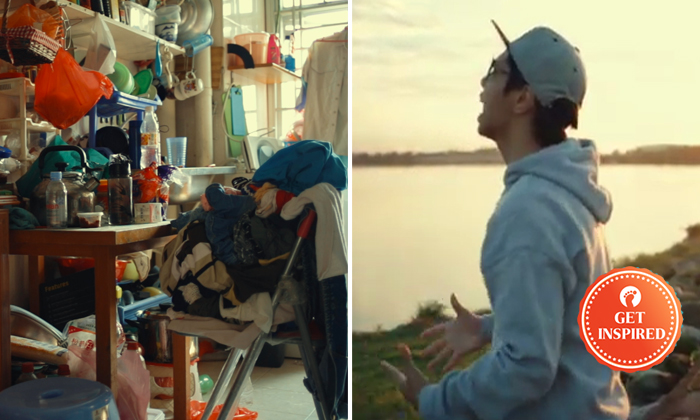 Faced with crisis after crisis, a Singaporean man turned to songwriting as a way to cope.

Little did he know that eight years later, he would be releasing a song and music video (MV) about his experiences.

Muhammad Shawal Bin Jumari, 30, now shares his story with Stomp, in hopes of inspiring others who are struggling through tough times. 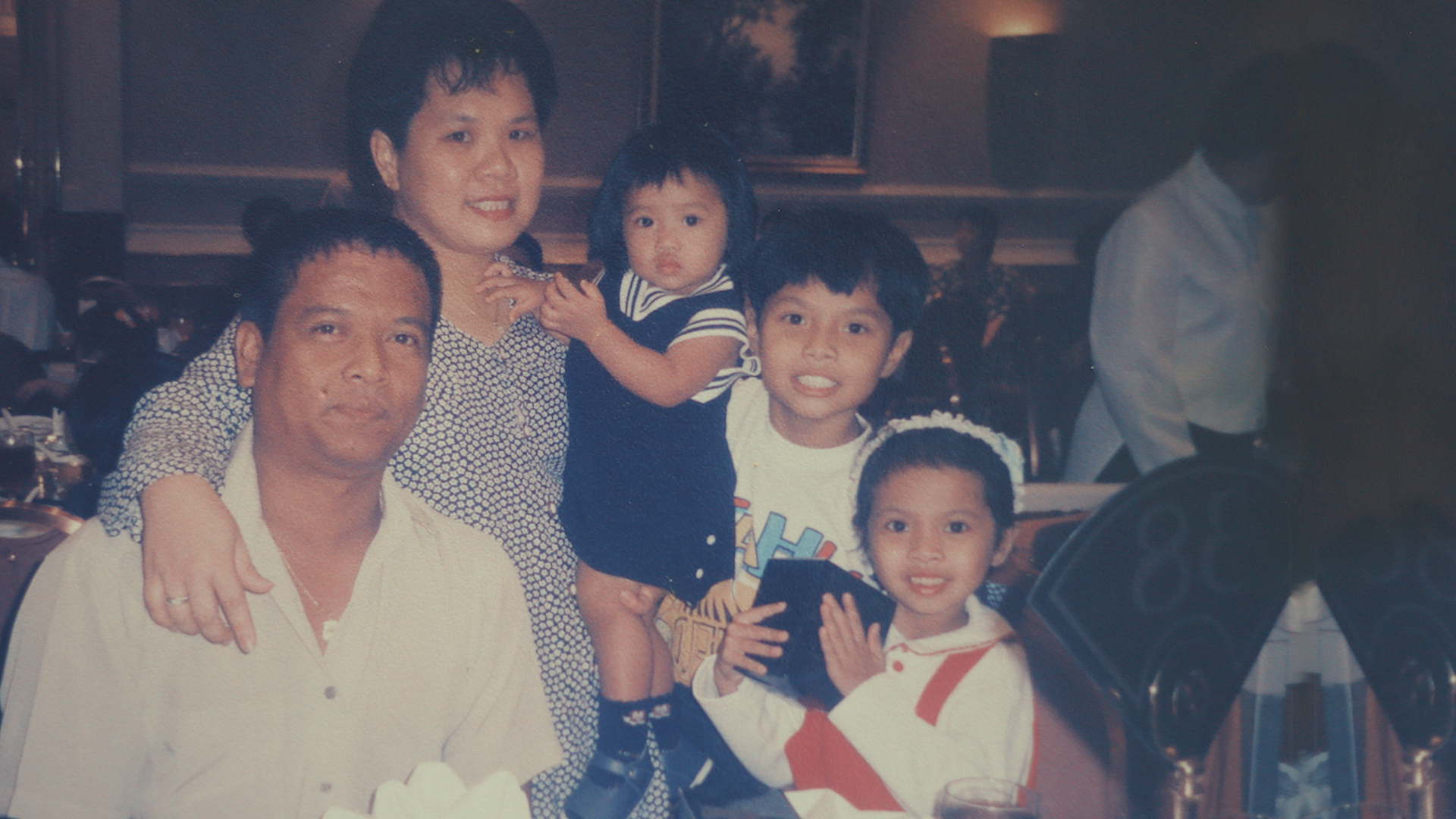 Shawal and his family in happier times

Shawal said: "I have been preparing to write to Stomp for a long time now, on a story about a Singaporean experience that many among us live through but seldom speak about.

"Most people won’t guess that I am a Chinese lyricist, and that my first language is Hokkien. My father is Malay and my Mom is Chinese.

"Life went well until when I was in secondary school. My family faced crisis after crisis including poverty, eviction, cancer, alcoholism, teenage pregnancy, and infidelity.

"These were particularly difficult for me to talk about in real life, and so eight years ago, I started writing the first lyrics to a song as the only avenue to cope with what was going on.

"And after a long process of growth and reflection, today I just released 振作 (Holding It Together), a MV and song to speak about everything openly for the first time.

"I've grown older now and over the years, I gradually found I wasn't alone. There are so many others living on the margins of society and facing the similar circumstances that I had. Butjust like me, they had their own reasons to keep it beneath the surface.

"I am sharing this in the hopes that with Stomp's help, the message of resilience and solidarity in this song can reach those who are also struggling, whatever crisis they may be facing, especially now when so many are going through the toughest times."

The MV was produced by NAIVVE, a two-man team consisting of Shawal and bandmate TZE, and released last week on Aug 7.

Starring Shawal, it also features photographs of his family "in happier times" and his old flat. 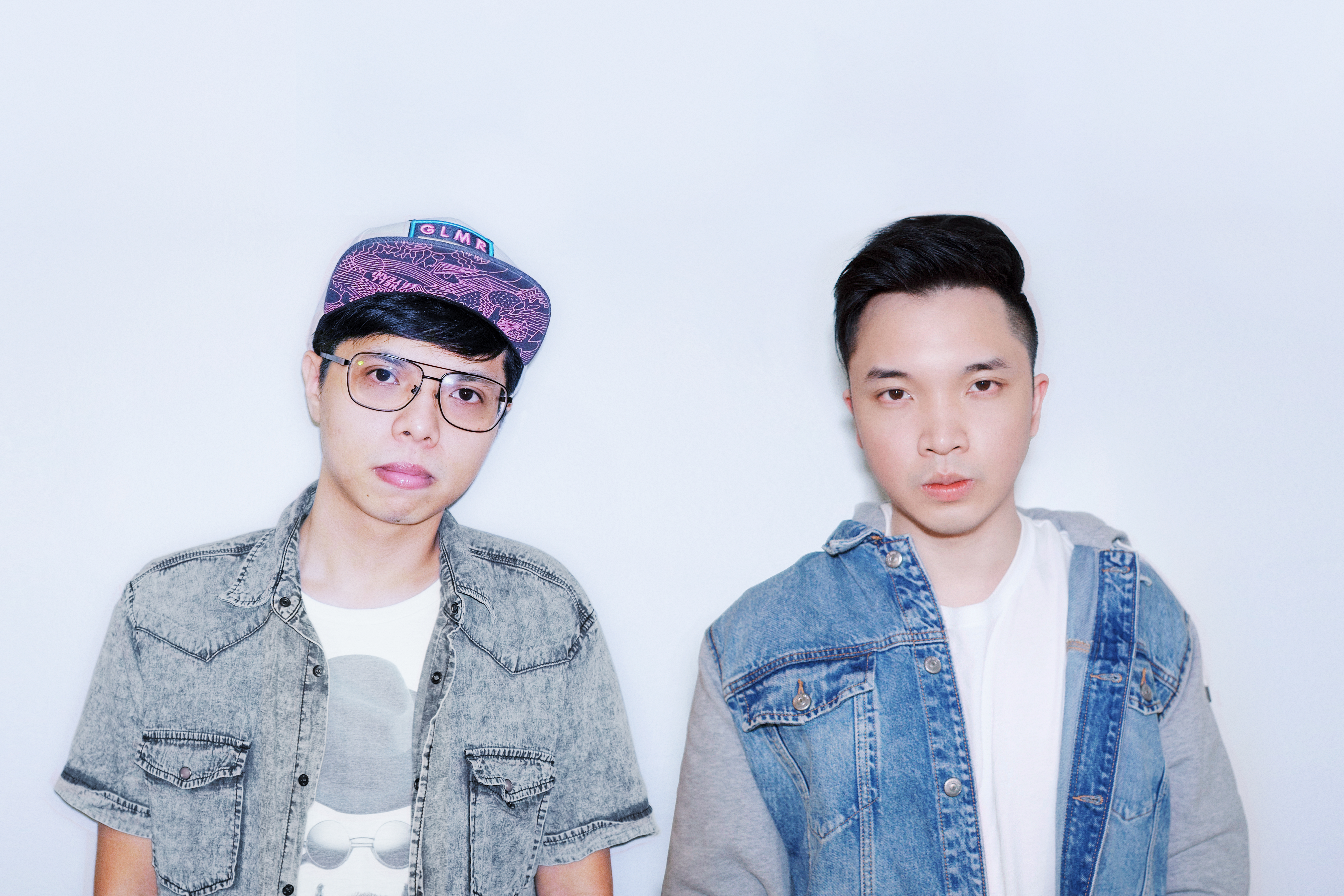 NAIVVE, a band founded by Shawal (left) and TZE

Shawal told Stomp: "The rap parts were shot over two days at Yishun Dam, while the documenting of how my rental house looked like was done over three to five years. The shots of the sunrise overlooking my HDB block was shot around that same time as well.

"This started as a way for me to document my life at the rental flat, then we had this idea to write a song about it, so it went into the MV.

"TZE took awhile to edit the MV as I kept giving him new footage. We also took some time to write up the words that appear in the middle of the screen throughout the song.

"We wanted to keep with the theme of darkness to light, and of despair to hope.

"The song lyrics, MV imagery, MV text and the song arrangement itself all follow this theme.

"Lastly, I would like to thank everyone for reading this. I am aware that you too may have gone through the most difficult times yourself.

"I am also grateful to the Stomp team for all these years of valuable work, bringing so many important realities of life in Singapore to light that wouldn’t otherwise be out in the open."