S'pore youth ISA detention: How a former NSF became radicalised and planned to attack Jews outside a synagogue 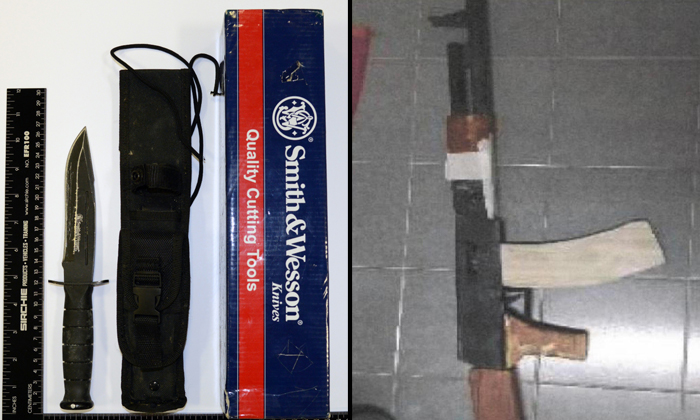 Former full-time national serviceman Amirull Ali, 20, was detained by the Internal Security Department (ISD) last Friday (March 5). Here are details of how he became radicalised and his plans.

• Amirull’s interest in the Israel-Palestine conflict started some time in 2014 after he viewed a video showing Palestinian civilians being bombed by Israeli fighter jets.

• He researched the conflict online, was convinced Israel was oppressing Palestinians, and his hatred for the country deepened. 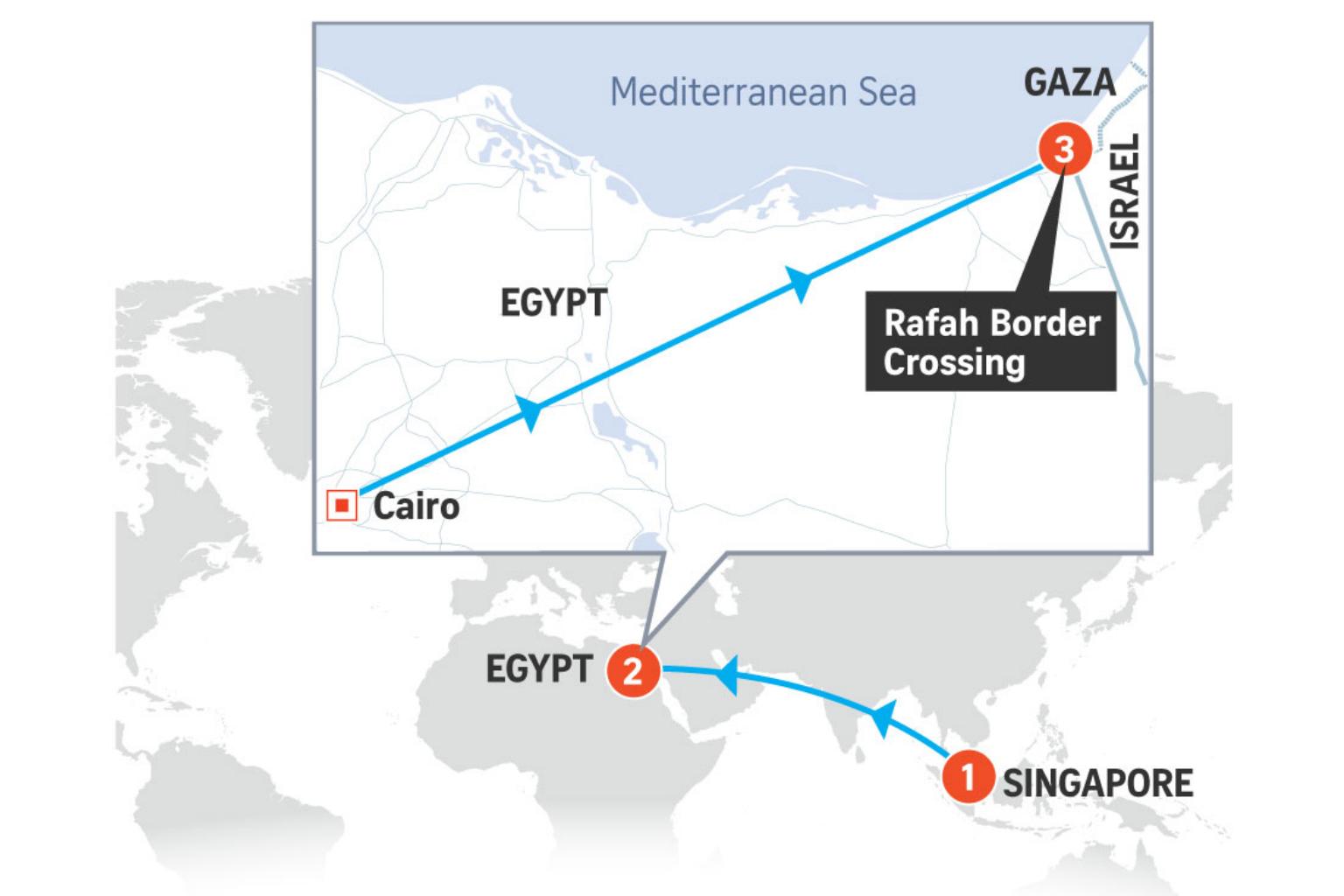 • He read a book glorifying the Izz ad-Din al-Qassam Brigades (AQB), the military wing of Hamas, and wanted to become a fighter in Gaza.

• He met a foreigner in Singapore and discussed his intention to travel to Palestine to join the AQB.

• He was encouraged to do so, and was told he would become a martyr if he died fighting against enemies of Islam on the battlefield.

• Amirull made preparations to travel to Gaza to take up arms alongside AQB.

• He planned to fly to Cairo and travel through the Rafah border crossing, and from mid-2020, constructed a replica AK-47 rifle from wood and plastic for practice.

• He planned to travel abroad after completing full-time national service later this year, and when he had saved enough funds by working as a chef. 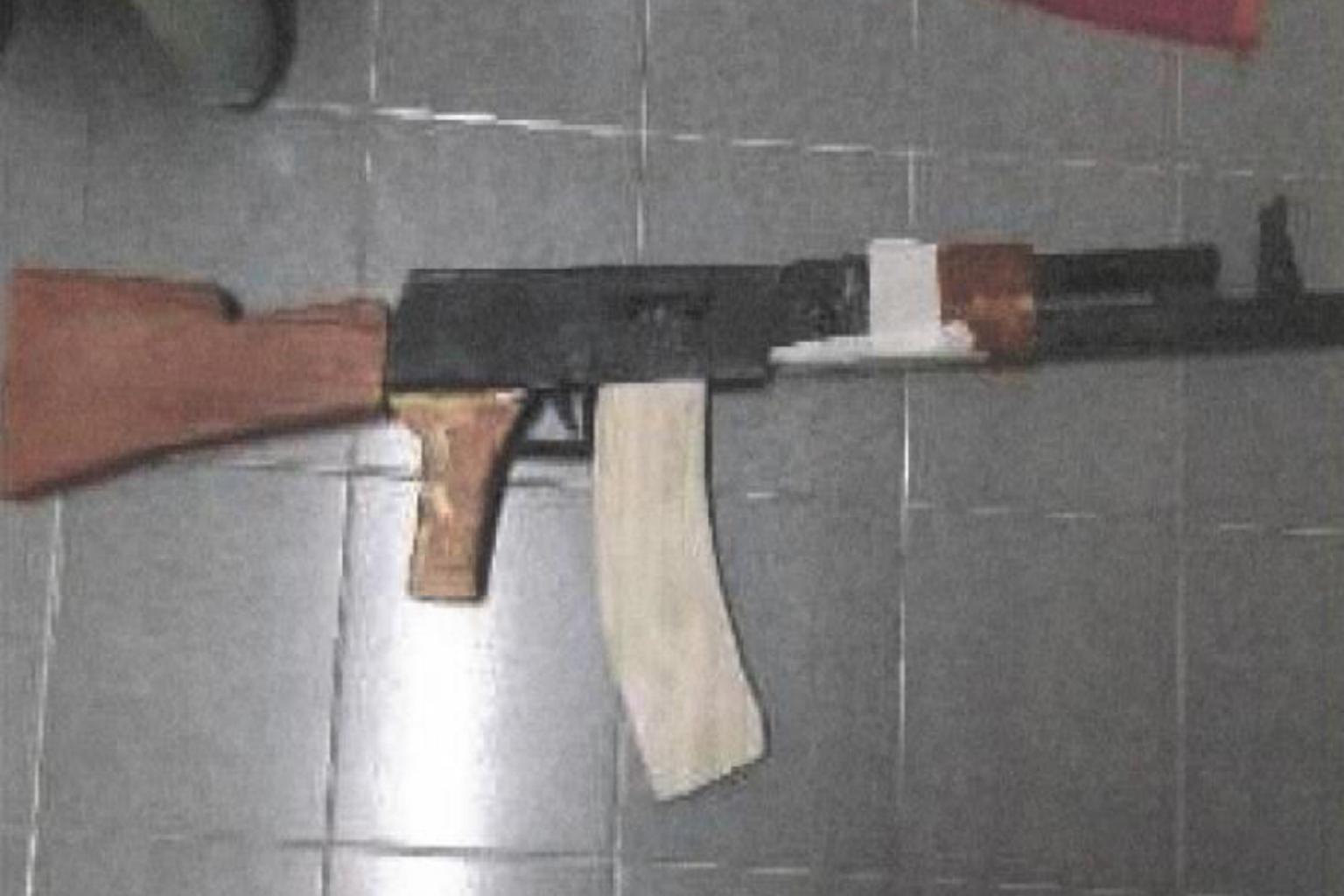 Amirull made a replica of an AK-47 assault rifle and practised handling it. PHOTO: INTERNAL SECURITY DEPARTMENT

• Amirull watched a CNA documentary on the Jewish community in Singapore and was enraged that Jews were thriving peacefully here, while Palestinians were suffering overseas.

• He decided then that he would conduct an attack against Jews at a synagogue. 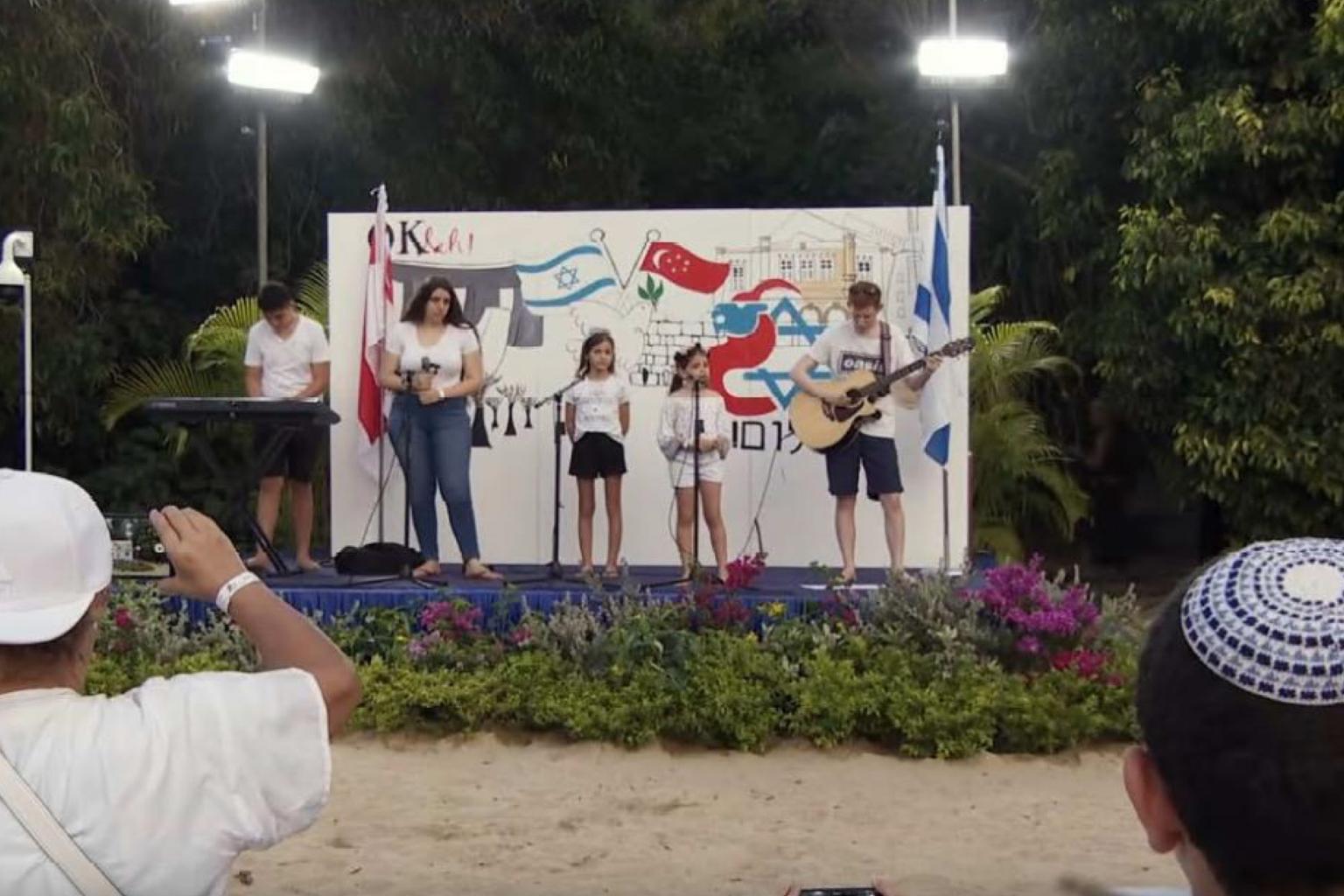 A screengrab of the CNA documentary on the Jewish community in Singapore. PHOTO: INTERNAL SECURITY DEPARTMENT

• He began making preparations for the attack.

• He planned to use a Smith & Wesson knife that he had bought in 2016 for his scouting activities.

• He also downloaded an image of the human vascular system, and decided to target the midsection as the best place to stab his intended victims as it would cause a quick death from massive bleeding.

• He then made a replica knife to practise stabbing motions and grip techniques at home to avoid damaging the actual knife or injuring himself. 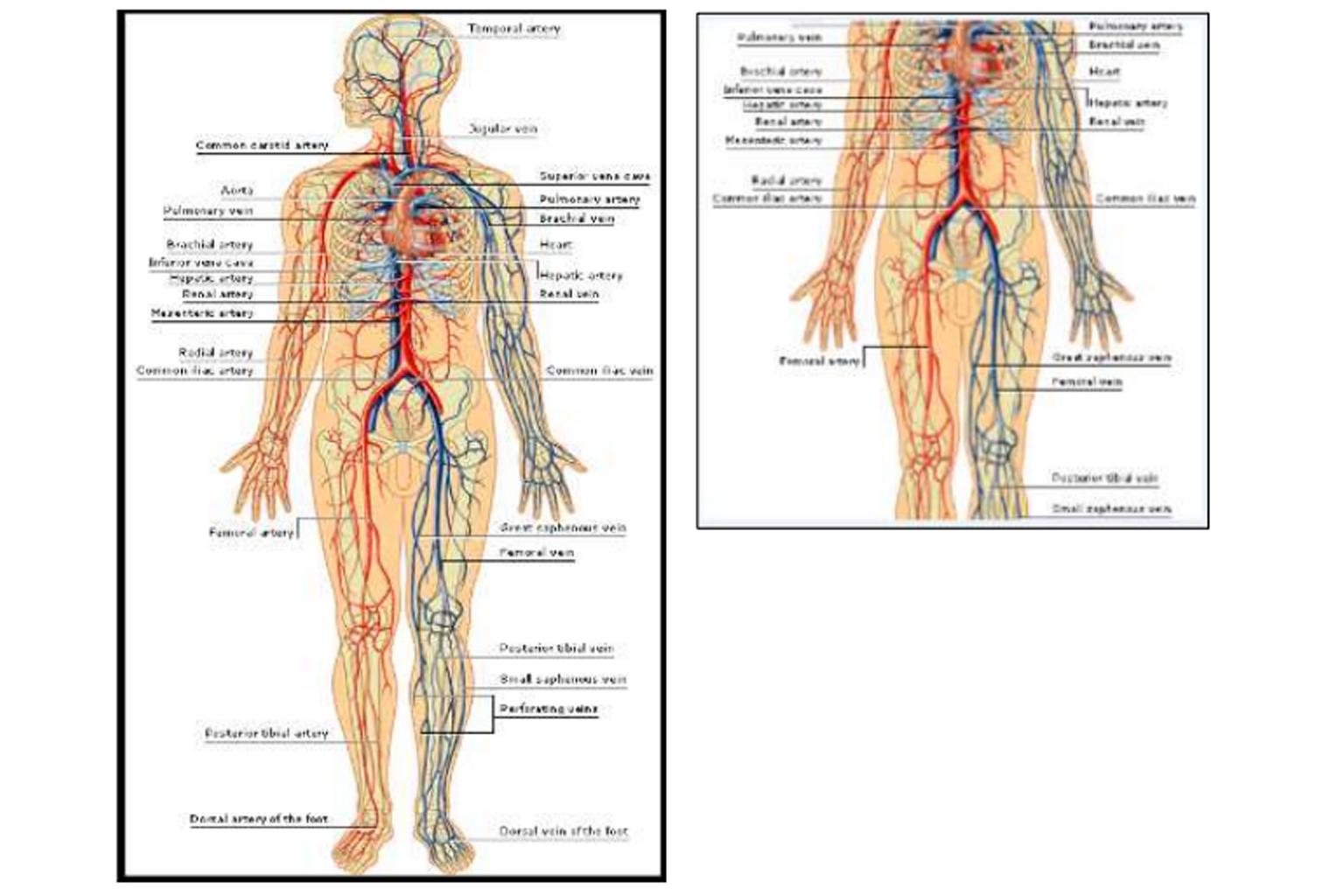 Amirull Ali downloaded an image of the human vascular system to identify the midsection as the best place to stab his intended victims. PHOTO: INTERNAL SECURITY DEPARTMENT 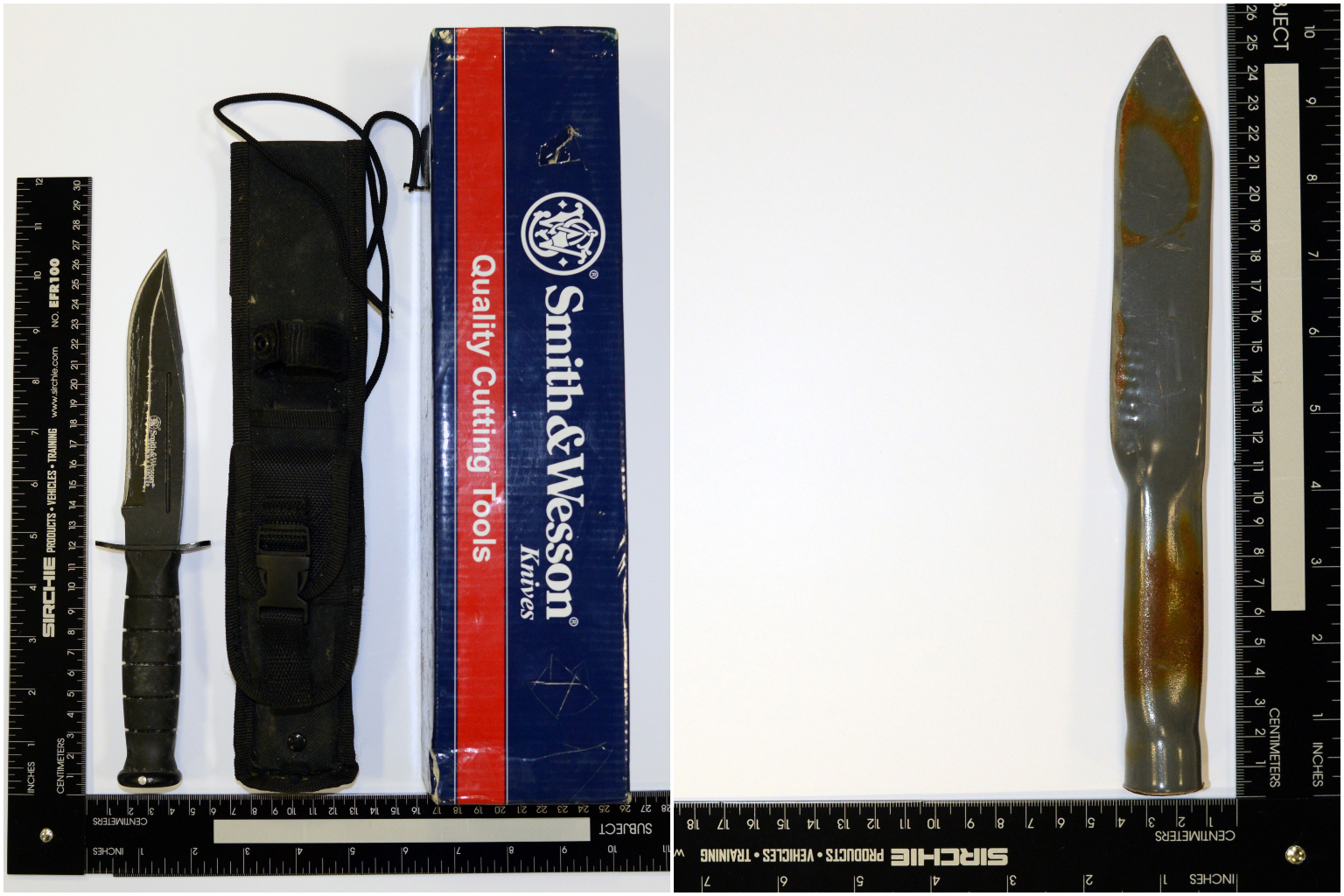 • Amirull made at least two reconnaissance trips to the Maghain Aboth Synagogue in Waterloo Street and identified a suitable spot along the exterior wall of its compound from where he could ambush his victims as they left the place of worship.

• He was careful not to take photographs to avoid attracting security attention. Instead, he downloaded an online picture of the building.

• Amirull planned to carry out his attack on a Saturday, after Jewish congregational prayers. 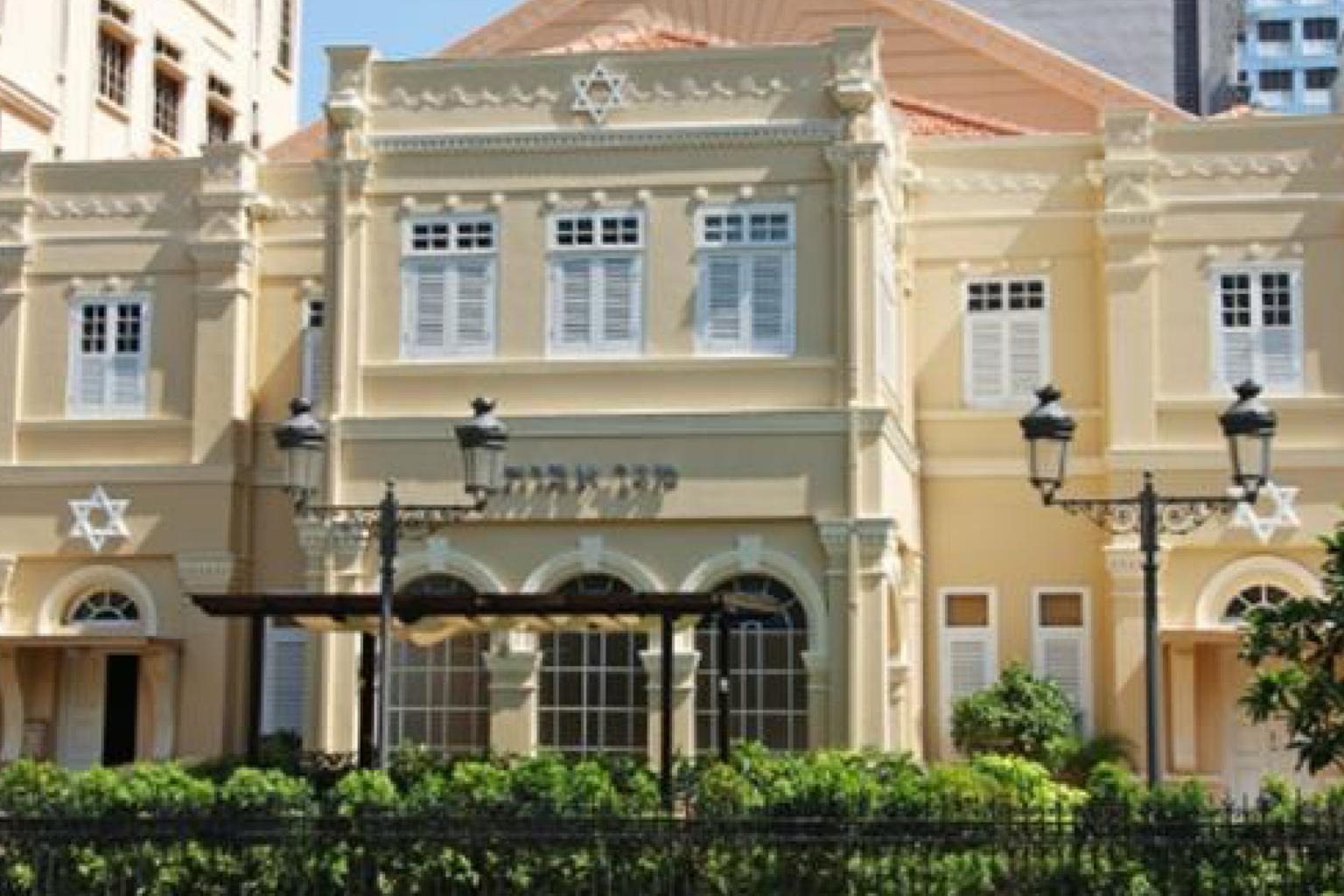 • His goal was to kill three Jewish men, and assumed they would have served their national service in Israel and hence had carried out alleged atrocities against Palestinians.

• He also intended to conceal his face with a white keffiyeh (scarf), pull his targets by the right shoulder and stab them in the midsection before fleeing.

• He would then post a manifesto online to incite all oppressed people to mount attacks against tyrannical regimes using “any means necessary”, including assassination and “vigilante justice”. 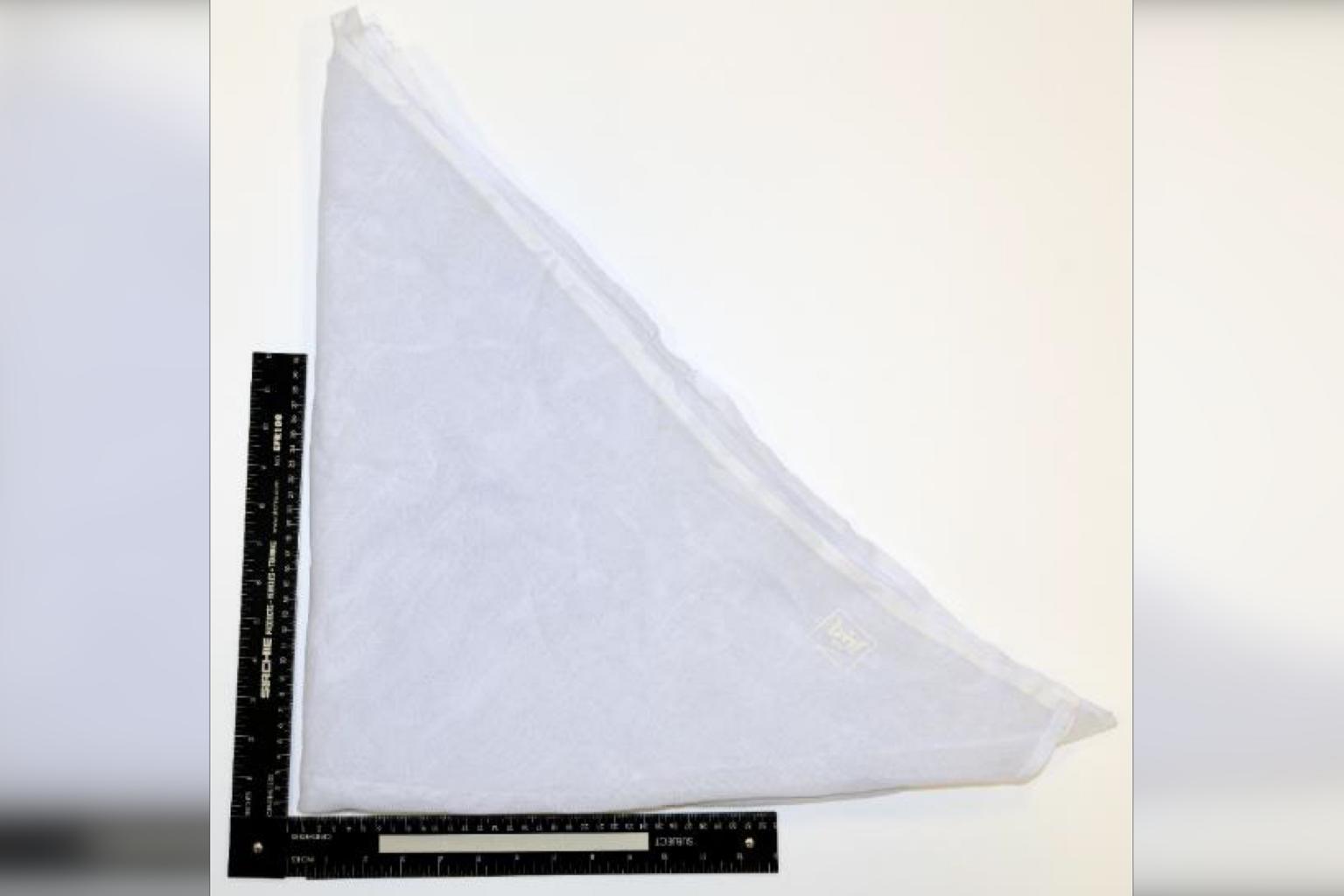 • Amirull had second thoughts about his attack plan, and was concerned he would not attain martyrdom should he be arrested and sentenced to death after the attack.

• In his mind, he could achieve martyrdom only by fighting in an actual battlefield in Gaza.

• He revisited his attack plan when he became enraged by an online video about the killing of an unarmed autistic Palestinian man by Israeli forces, which had been uploaded on YouTube in June 2020 by TRT World.

• Amirull considered mounting the attack on Christmas Day, and planned to wear a black ski mask that he had bought in March 2020, as he had seen AQB fighters donning similar masks.

• However, he shelved his plans again as he had doubts over attaining martyrdom in this manner. 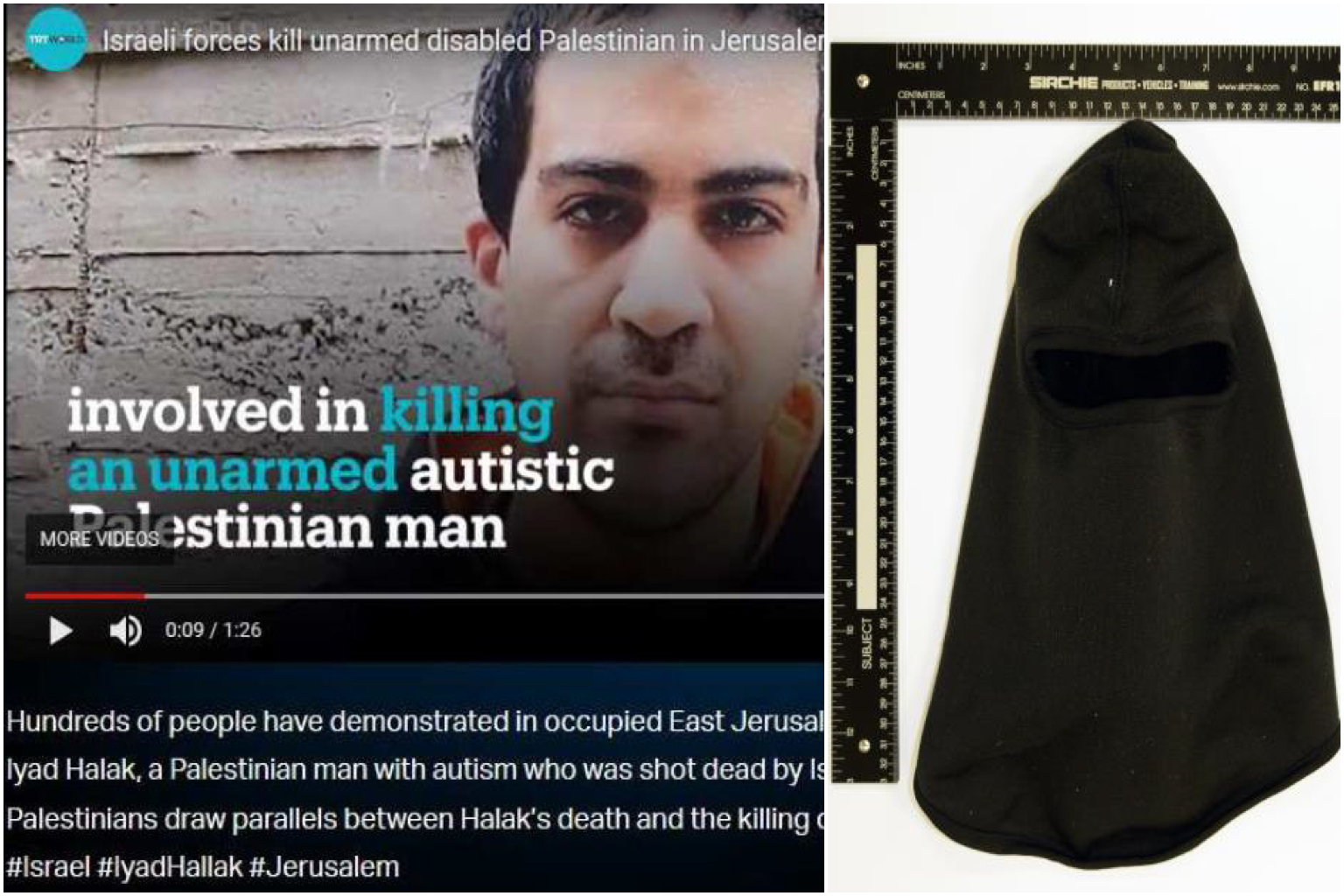 Amirull Ali became enraged by a video about the killing of an unarmed autistic Palestinian man (left). He planned to wear a black ski mask that he had bought in March 2020. PHOTOS: INTERNAL SECURITY DEPARTMENT

• The Ministry of Defence alerted ISD that Amirull, who was serving his full-time NS as an administrative support assistant, could have been radicalised by extremist ideologies.

• He was arrested under the Internal Security Act (ISA) on Feb 5, and investigations indicated he acted alone and had not tried to influence or involve others.

• His immediate family and friends were also not aware of his attack plans. As he was assessed to be an imminent security threat eager to engage in violence, he was issued a detention order under the ISA on March 5.