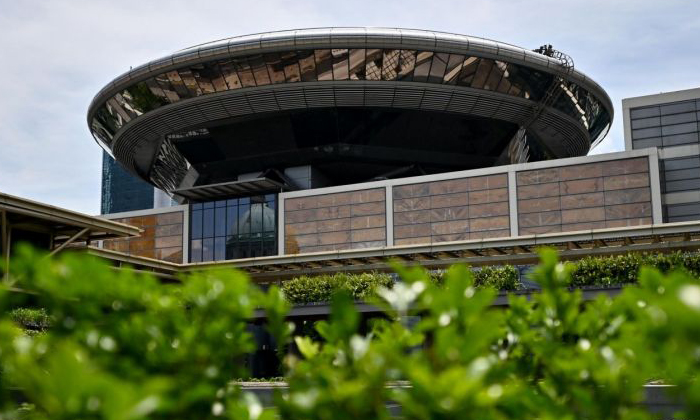 A 26-year-old man was accused by prosecutors of taking advantage of two women in their intoxicated states, as he went on trial on Tuesday (Aug 17) for raping one and attempting to rape the other in separate incidents.

Wong Zhun Siong, a Singaporean, is charged with raping an 18-year-old woman he took home in the early morning of March 23, 2019, after approaching her at Clarke Quay.

He allegedly took photos of her while she was undressed and sent them to a friend who had earlier tried to chat her up.

Wong is also charged with trying to rape a 27-year-old woman in a handicap toilet in Clarke Quay in April 2018. His unsuccessful attempt to have sex with her was captured in photos that he took without her consent, said prosecutors.

He is contesting one count each of rape and attempted rape in a High Court trial set for 12 days.

Ten other charges have been stood down for now, including two counts for taking photos of the two women in a state of undress.

He is also charged with stealing mobile phones and misappropriating wallets from other victims in the Clarke Quay area, as well as fraudulent possession of items including six mobile phones and identification cards belonging to various people.

On Tuesday, prosecutors said in their opening address that on March 23, 2019, the 18-year-old, her boyfriend and their colleagues went to F Club at Clarke Quay, where she consumed "substantial alcoholic drinks".

After leaving the club, her boyfriend's Grab ride arrived first, so he boarded the car and left her alone.

Wong, who was with a friend, spotted her standing alone. After the friend failed to chat her up, the two men went off to have a bite.

When they returned, Wong approached her and took her to a Starbucks outlet, before taking her home in a taxi.

Surveillance footage showed her vomitting and staggering at times.

Prosecutors said text messages between Wong and his friend will be produced to show that he knew the woman was drunk.

Deputy Public Prosecutor Eugene Lee told the court that Wong had sex with her and also took pictures, which he sent to his friend.

The woman found herself almost naked when she woke up. She borrowed $14 from Wong to take a taxi home and made a police report later that day.

Wong was arrested at about 8.45pm that day at the Tuas Checkpoint.

In the course of investigations, the police discovered Wong's encounter with the 27-year-old woman.

Wong had met her at the Zouk nightclub before taking her to a toilet, where he tried unsuccessfully to have sex with her.

He then took her home, intending to have sex with her.

During the taxi journey, the woman realised her mobile phone was missing. They returned to Clarke Quay but ended up going their separate ways.

Related Stories
I thought she wanted sex: Ex-Grab driver on trial for attempted rape of passenger
Teen impregnated minor while under investigation for sexual act on another underage girl
Nightclub manager who raped unconscious woman at chalet after friends egged him on gets jail, caning
More About:
court
Rape