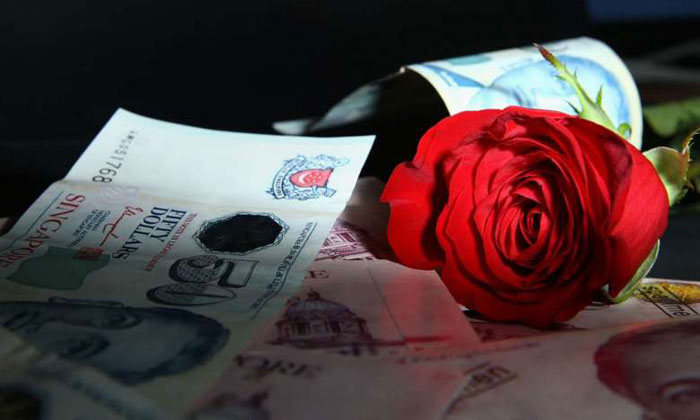 Stomper ZC was distressed after finding out that his Vietnamese wife had an outstanding debt of 400,000,000 dong (S$23,928) from her business in Vietnam -- barely three days after solemnising their marriage at the Registry of Marriages (ROM).

ZC had first met his wife in 2015, when she was in Singapore as a tourist.

The two instantly clicked and met up several times after she came back to Singapore the following year.

In October 2016, ZC went to a marriage agency and made arrangements to marry her.

Despite knowing that she was a divorcee, ZC decided to solemnise their marriage on Jan 11, 2017.

When an administration officer asked for her divorce certificate, she sprung a surprise on ZC: She had two children in Vietnam from her previous marriage.

ZC was upset, but decided to channel his energies towards building a future with his wife-to-be, and went through with the solemnisation.

She asked for her husband to pay off the debts and help her apply for a Long Term Visit Pass (LTVP) so she could work in Singapore, threatening to forsake her ‘wife duties’ should he object.

Said ZC in a phone interview with Stomp:

“She said she wouldn’t have our child if I did not agree.”

ZC agreed to her demands.

In April 2017, ZC’s wife cousin called him, asking him to ‘speed up’ the LTVP application.

The pass was finally granted in June 2017.

In July 2017, the couple went back to ZC’s wife hometown in Vietnam to visit her mother.

The two returned to Singapore.

However, 13 days later, ZC’s wife told him that there was trouble back home, and flew back to Vietnam.

It’s been more than two weeks, said ZC, and she has not flown back to Singapore, nor given him a definite date which she would be back by.

During this time, she also sent ZC photos of receipts, urging him to pay off her remaining debts.

She said that the bank would seize her family business if they could not pay off their debts in time.

“Should I pay off her debts?

“She has behaved so irresponsibly as a wife.

“She acted and hid her true agenda.”