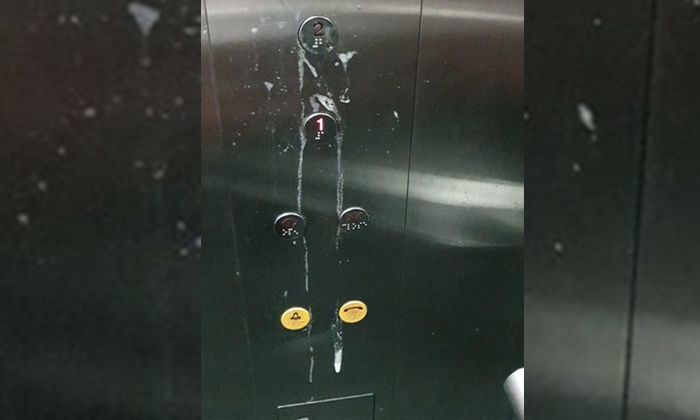 SBS Transit has slammed an incident in which buttons of a lift at Rumbia LRT station were spat on as an "abhorrent act" and "more than mischief".

The transport operator has also lodged a police report, it said in a Facebook post on Thursday (Feb 20).

SBS Transit, which operates the Sengkang LRT line on which Rumbia station is located, said: "This is an abhorrent act even under normal circumstances.

"In the present situation, it’s more than mischief.

"We have made a police report and will assist in their investigations.

"We wish to assure the public that the lift has since been cleaned and disinfected.

It also encouraged commuters to be considerate to others on top of practising good personal hygiene, adding: "Let’s keep our community safe and prevent the spread of COVID-19."

In an earlier report, two youths came under fire after recording themselves ‘sampling’ drinks at a FairPrice supermarket and captioning the video "how to spread Wuhan".

The youths subsequently apologised and said they had paid for the drinks.

FairPrice also said it would be working with the authorities "on the necessary actions that need to be taken for this case" and urged people not to circulate the video.