Speeding, tailgating, no signalling: Driver of SBX257B, come we clap for you 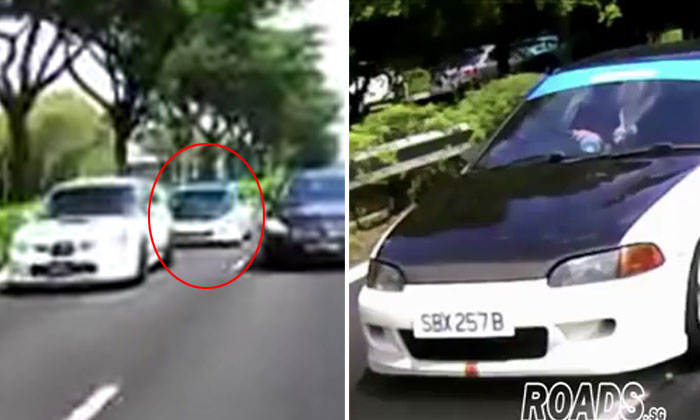 The driver of a Honda Civic with licence plate number SBX257B was caught on video tailgating, speeding and changing lanes without signalling.

A video of his driving was posted on ROADS.sg's Facebook page.

Unsurprisingly, his actions have irked other road users.

The post reads: "The driver of SBX257B needs to stop using public roads as his personal speed track.

"Tailgating, changing lanes abruptly without signalling and speeding above the road speed limit is just endangering others, especially bikers.

"Only blame yourself should you be called up by the Traffic Police for a chat."

However, others thought his driving was fine and blasted other motorists for being "road hoggers" instead.

What did you think of his driving?