SPCA investigating case of man who posted videos of himself putting kitten in freezer, washing machine 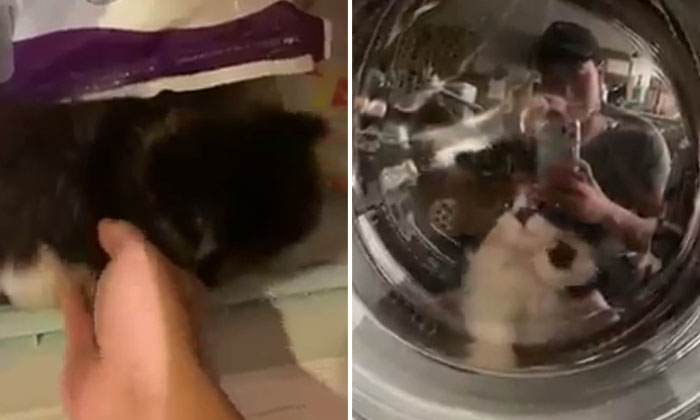 The Society for the Prevention of Cruelty to Animals (SPCA) is investigating a case of alleged animal abuse after a man posted videos of himself putting a kitten in a freezer and washing machine.

It is unclear when the videos were taken.

Netizens expressed alarm after a video showed the man picking up the kitten and placing it in a freezer before closing the refrigerator door.

In another video, the kitten is seen inside a washing machine with its door closed before the man opens it and is heard laughing.

Netizens also noted that the kitten appeared to have had some of its teeth pulled out and its whiskers cut. 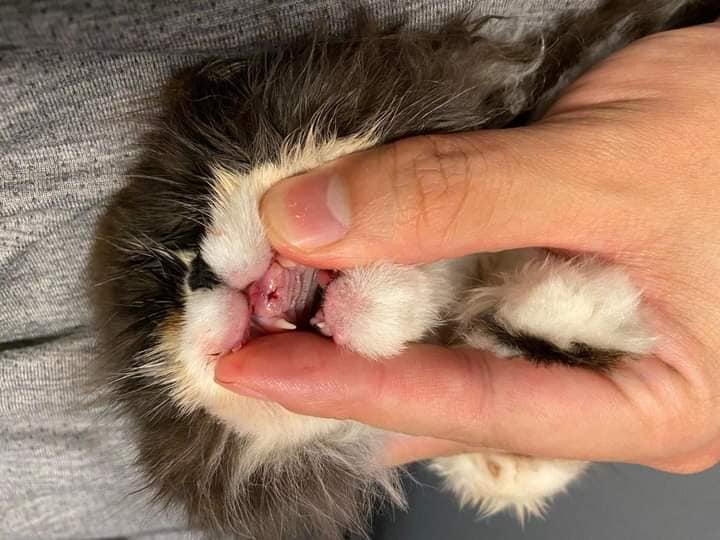 In response to a Stomp query, SPCA's executive director Dr Jaipal Singh Gill said: "The case is currently under investigation.

"We understand that a police report has been made as well.

"We thank the public for speaking up and for being the voice of the animals."