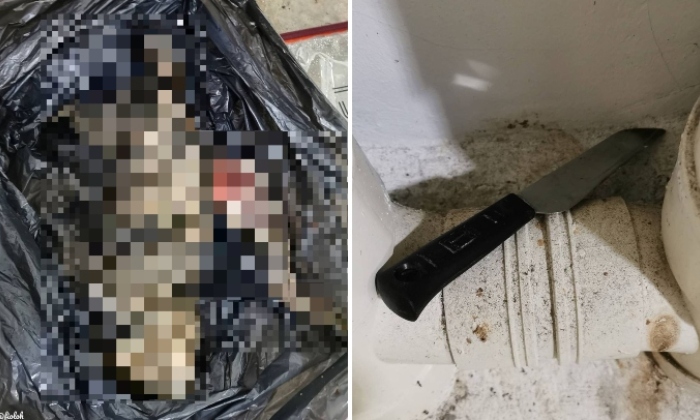 The Society for the Prevention of Cruelty to Animals (SPCA) and the Animal and Veterinary Service (AVS) are investigating an incident where a cat was found at Fernvale Link with a severed leg.

The incident, which happened on Dec 12, gained widespread attention after independent cat rescuer Fiona Loh posted photos of the cat on Instagram. 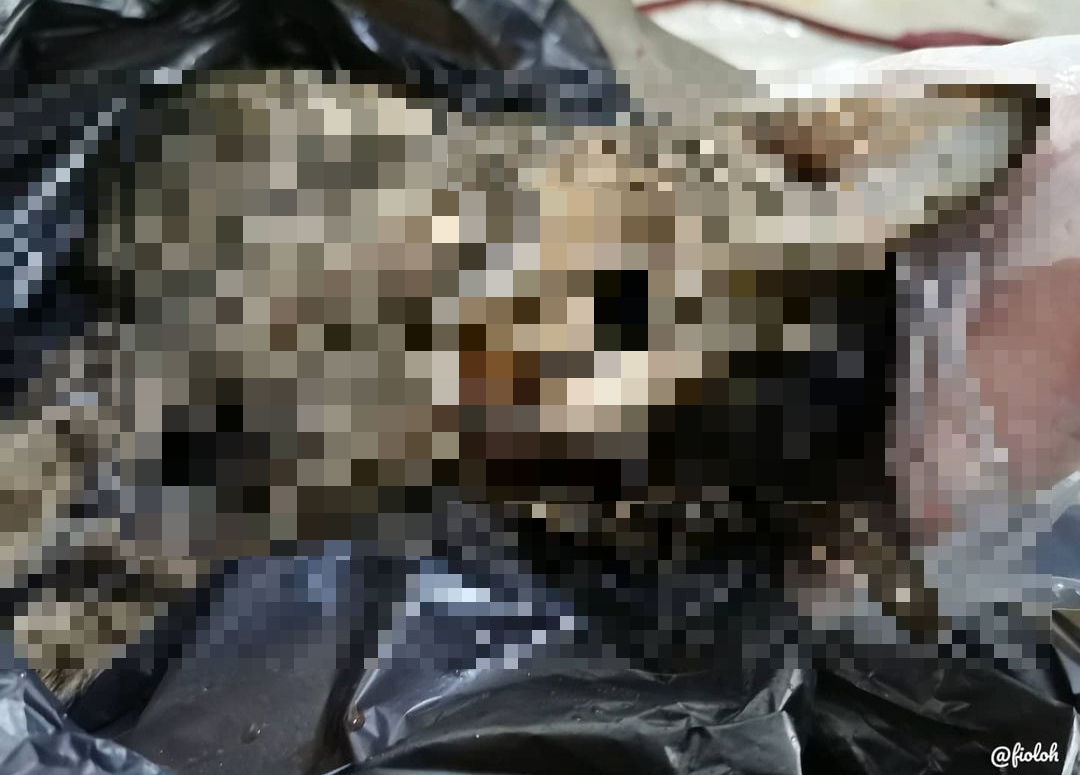 She shared that SPCA had informed her about the cat after they received feedback that it was bleeding.

"As I was at the cattery, I got an adopter of mine who lives nearby to help check on the cat first while we rushed over," she wrote.

"The cat was not found. Apparently, the cat had passed on and the cleaners had kept the carcass.

"The cleaners showed my adopter some photos. The cat's left hind limb was severed off, and found a distance away from the cat carcass.

"The cleaners also washed away the bloody scene." 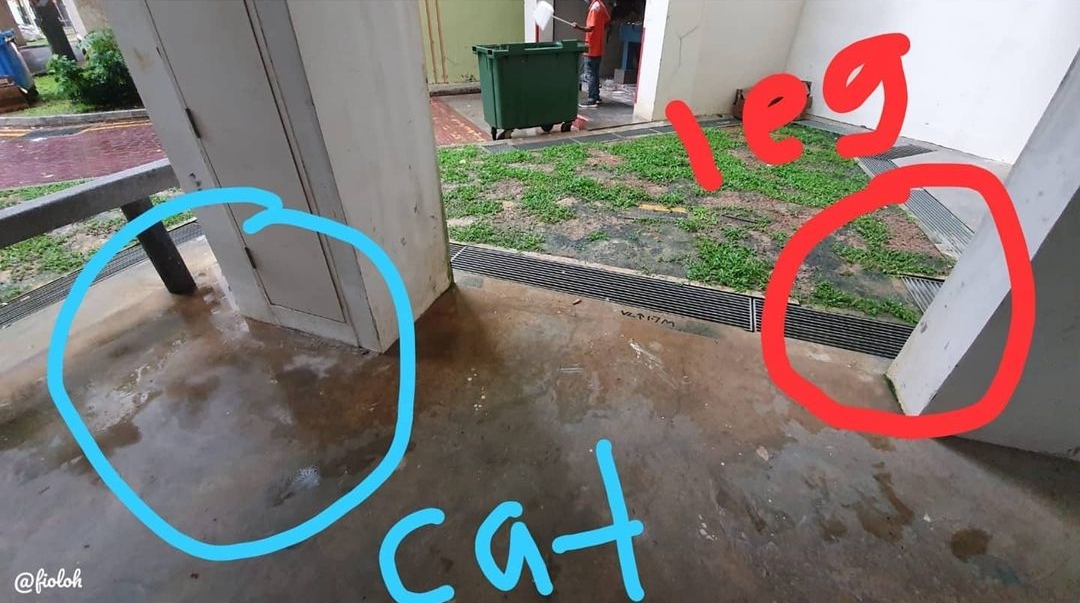 Fiona added that the cat was a tabby with a bobtail and had a tipped ear. However, the cat was not microchipped.

Fiona also mentioned in her post that its severed limb was a clean cut, leading her to believe that a sharp knife was used.

"I tried to search for any suspicious weapons around. I even searched the rubbish bins but to no avail," Fiona said.

"However, while waiting for SPCA and the police to arrive, I noticed some blood stains on the door of the riser, just beside where the carcass was first discovered.

"I opened it to find a knife in the riser." 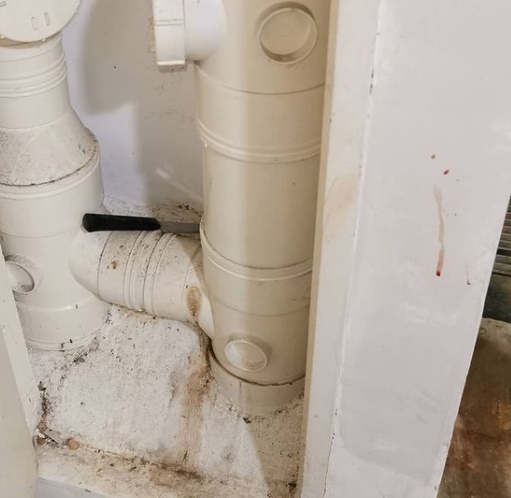 Fiona also found another cat at a nearby stairway and named it KittyWakandah.

She intends on re-homing the cat and is looking to raise funds for its vet bills and boarding charges. 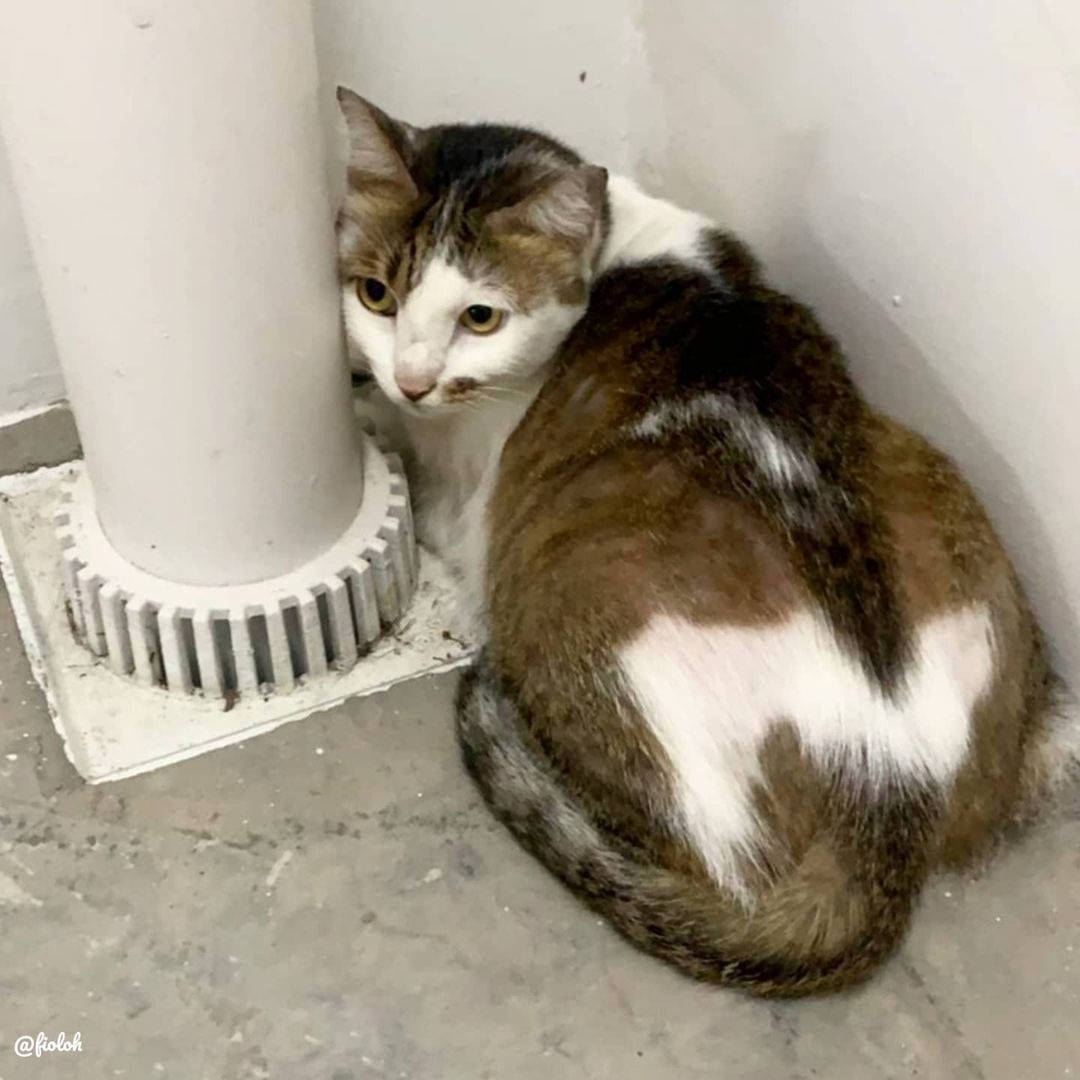 She shared her disgust for what was done to the cat and wrote: "Seriously, If you don't like the cats, just walk away, don't hurt them.

"What sort of human would actually even do this? I shudder when I think of what you would do to humans you don't like."

In response to a Stomp query, SPCA's executive director Dr Jaipal Singh Gill said: "We were alerted to the case in the evening of Dec 12 and we sent an officer down. It was distressing to find the cat in that state.

"Investigations are currently ongoing and we are requesting for anyone with information on the case to contact us at 6287 5355 (ext 9) or email us at inspector@spca.org.sg. Information provided will be treated in the strictest of confidence."

Dr Gill added that SPCA has put up and distributed appeal for information flyers in the estate and spoken to some residents.

"The Cat Welfare Society (CWS) is assisting as well. The authorities are also investigating," he said.

"We thank everyone who has played a part in trying to solve this case, and to prevent something like this from happening again."

Ms Jessica Kwok, Group Director of the Community Animal Management at AVS, a cluster of the National Parks Board (NParks), also said: "We have been alerted to and are concerned to learn about the case. We take all feedback received from the public on animal cruelty seriously, and will look into the cases reported."

Ms Kwok added that investigations are ongoing and reminded the public not to speculate on the details of this case and allow investigations to run its proper course.

"If members of the public have information they wish to share about the case, they can do so via the online feedback form on our website or call us at 1800-476-1600," said Ms Kwok.