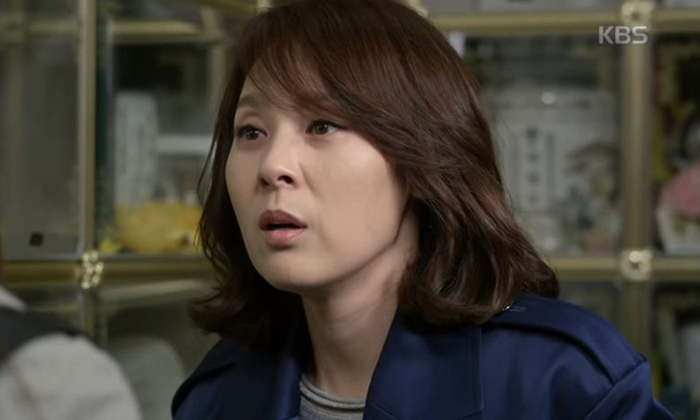 South Korea actress Jeon Mi-seon who acted in blockbuster television dramas, including The Moon Embracing The Sun, was found dead in a hotel room on Saturday (June 29) morning.

The 48-year-old actress was supposed to stay at the hotel in North Jeolla province's Jeonju, about 240km from Seoul, for two days for work, Yonhap News Agency reported.

Her body was found after her manager called the police to say the actress had gone missing. She is believed to have commited suicide, officials have said.

A detailed investigation into her death is underway.

Jeon was scheduled to perform in a theatre play at the Samsung Culture Centre of Chonbuk National University in Jeonju. The show was cancelled on Saturday following news of her death, Hellokpop entertainment news site reported.

The actress was cast in a number of wildly popular television drama series that won legions of faithful viewers across Asia. Her works include Love In The Moonlight (2016), Reply 1988 (2015) and The Moon Embracing The Sun (2012).

Her last movie The King's Letters will premiere in July.