Son and mother faked death to get $3.7 million in insurance and CPF claims 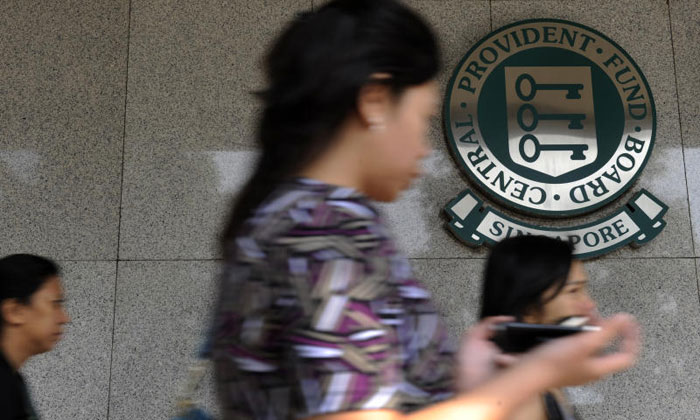 A 35-year-old man and his 53-year-old mother were on Friday (Apr 12) charged in court for faking the woman's death to obtain insurance and Central Provident Fund (CPF) claims.

They made more than $3.7 million in claims.

The police said in a news release that insurance firm AXA made a police report on Nov 13, 2018 after detecting some irregularities in the documents relating to the woman's purported death in Pakistan.

Officers from the Commercial Affairs Department arrested the man on Nov 21 last year. The woman was also subsequently arrested.

The man faces a total of 11 charges, including charges of engaging in a conspiracy to commit cheating, giving false information, making a false statutory declaration, and providing false evidence.

The woman faces a total of five charges of engaging in a conspiracy to cheat.

If found guilty of cheating, the pair faces up to 10 years in jail and a fine for each charge.

They also face up to seven years in jail and a fine for each charge for making a false statutory declaration or providing false evidence.

If found guilty of giving false information, they face a jail term of up to one year and a fine of up to $5,000 for each charge.

The police said they have worked in close collaboration with the insurers in this investigation.

"In our continuous effort to combat fraud, it is vital for all insurers to be proactive in detecting and reporting suspicious cases to the authorities," the police said.