Some Singaporean travellers still heading for Phuket despite bombings 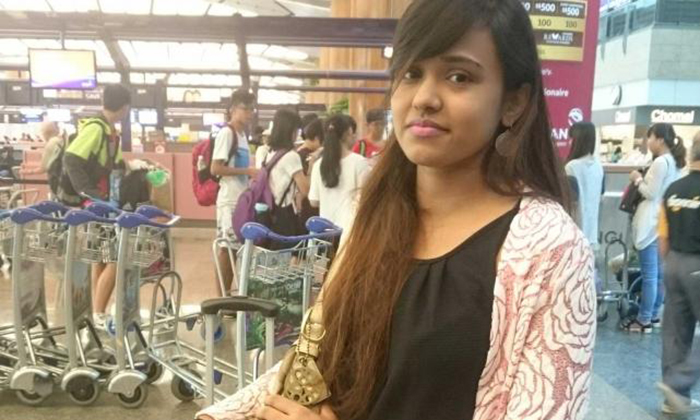 Despite the bombings in Thailand on Thursday and yesterday, some Singaporeans heading to the kingdom remain unfazed about their holiday choice.

The New Paper spoke to five passengers who were checking in for a Phuket-bound Tigerair flight at Changi Airport yesterday evening.

A Singapore permanent resident from Malaysia, who wanted to be known only as Prathabini, 26, told TNP: "I've planned this holiday for three months, and this will be the only holiday I am going for this year because I am so busy. I don't want to cancel it."

The technology researcher is going there to meet her secondary school friends from Malaysia.

She will be staying for four days in Patong, the main tourist area on Phuket island, where two bombs went off yesterday.

The string of bomb attacks also hit other popular tourist towns in Thailand, including Hua Hin, Trang and Surat Thani, leaving four dead and many injured.

Other tourists interviewed at Changi Airport said they were not worried as they believed that security would be tightened following the bombings.

A Singaporean who wanted to be known only as Ms Poppy, 21, said: "We feel scared, of course. But we are going because we feel that after the bombings, they would step up the security. "

She will also be staying in Patong.

Similarly, airlines and travel agencies were not deterred by the bombs.

Singapore Airlines, Jetstar and SilkAir said yesterday that they had no flight cancellations.

SilkAir said that it will continue to monitor the situation closely.

A Chan Brothers' travel adviser, who wanted to be known only as Ms Valencia, said: "There has been no cancellation to Phuket at the moment."

Ms Alicia Seah, director of public relations and communications at Dynasty Travel, said it does not have any customer at the affected areas.

She said: "The next group of about 80 customers will be leaving for Bangkok at the end of August and about 20 to Phuket and Hua Hin. "All customers are adopting a wait-and-see attitude. There are no cancellations at this juncture."

On social media, there were more than 172,000 tweets with the hashtag PrayForThailand worldwide.

Twitter user @fiorentiachen posted: "Just saw #PrayForThailand trending, god bless those who are injured and those who didn't make it, sad to see what's been going on lately."

Meanwhile, Ms Hui Yan, 26, a Singaporean holidaymaker who arrived in Phuket yesterday morning, said that the shops were closed.

She was clearing immigration with her friends at Phuket airport when the bombings took place and will be on holiday there till Sunday.

The marketing executive is staying a couple of blocks away from one of the bomb sites.

"We were not affected by the bombings, but we saw that Bangla Road (which leads to the beach) was cordoned off. We walked around the area, people didn't appear shaken, it's like a normal day," she said.

"The bombings haven't sunk in yet, but I think we'll take care to avoid crowded areas."