SMU molestation trial: Alleged victim said she had stress disorder, has broken up with BF 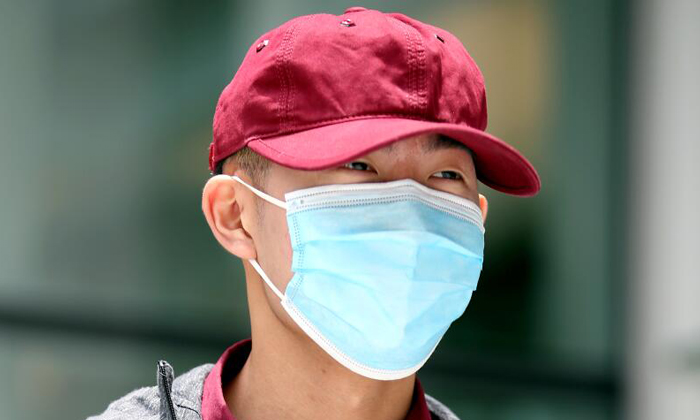 A woman who accused a Singapore Management University (SMU) student of molesting her on campus told a district court on Tuesday (Sept 8) that she consulted a psychologist after her ordeal and was told that she had a "stress disorder".

She also went to see a general practitioner, who prescribed her Xanax, which is used to treat anxiety disorders.

The woman was testifying on the second day of SMU student Lee Yan Ru's molestation trial.

The woman, who is studying at another university, cannot be named due to a gag order.

She got to know Lee on social media platform Instagram around December 2018 and they had mutual friends.

On Jan 8 last year, she met Lee outside the university’s School of Economics and Social Sciences at around 1am for a study session and they went to a classroom.

The woman had earlier testified that while they were in the room, Lee committed acts such as placing his foot on her thigh several times.

She had also told the court that Lee groped her at around 4am and she prised his fingers off.

When Deputy Public Prosecutor Andre Chong asked her on Monday why she did not leave, she replied: "I did not want to leave a bad impression or make him feel bad. I didn't want to make things hostile."

Lee allegedly stimulated himself about two hours later while he was kneeling over the woman, who was asleep. She alerted the police at 6.37am.

On Tuesday, the woman told District Judge Sharmila Sripathy that after committing the offence, Lee took out some tissue paper to wipe her.

The woman testified on Tuesday that after the incident, she would push her boyfriend away whenever he came near as it was “like a reflex thing”. She said that they broke up last week.

She also could not sleep for a few days after the alleged offences and had difficulty focusing in school. Her professors could see there was something wrong with her, she said.

Responding to queries from DPP Chong, she added that she later failed one module.

The woman told Judge Sharmila: “I could not bring myself to get up and go to school.”

She also said that she consumed Xanax “a few days back” before the trial.

The trial continues on Wednesday.

If convicted of molestation, an offender can be jailed for up to two years and fined or caned.

Related Stories
SMU student allegedly molested and stimulated himself on sleeping woman after they watched Netflix under a table
'Stressed' from school and curious over sexual content, SP student took video of girl in toilet
Youth took photos and video of naked man showering in NTU toilet as he was "curious"
More About:
molest
student
SMU
court