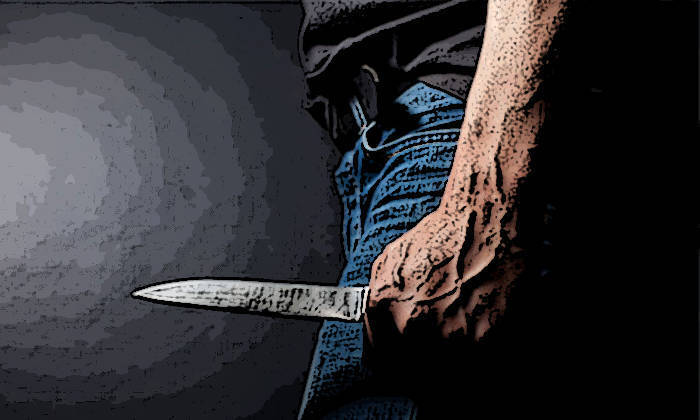 Six youths, aged between 15 and 16, have been arrested after one of them allegedly attacked a male victim with a knife along Northshore Drive.

The police said in a statement they were alerted to the case on Wednesday (Nov 10) at about 6.30pm.

The attack purportedly arose from a heated argument between the victim and one of the group members.

The victim suffered lacerations to his neck and was conscious when taken to hospital, the police said.

The group had fled the scene prior to police's arrival but officers from Ang Mo Kio Police Division established the identities of the persons involved and arrested them within six hours of the reported crime.

Of the six arrested, a 16-year-old male youth will be charged in court on Friday (Nov 12) with voluntarily causing grievous hurt by dangerous weapon.

Five other persons, who were believed to be present when the incident happened, were also arrested for unlawful assembly.

The offence of voluntarily causing grievous hurt by dangerous weapon carries a jail term of up to 15 years, or a fine, or caning, or any combination of such punishments.

The offence of being a member of an unlawful assembly carries a jail term of up to two years, a fine, or both.

The police added they have zero tolerance towards such brazen acts of violence and blatant disregard of the law: "We will spare no effort to apprehend such offenders and deal with them in accordance with the law."