Bruises, losing 6kg and other hardships single mum endured to win The ONE Star Search 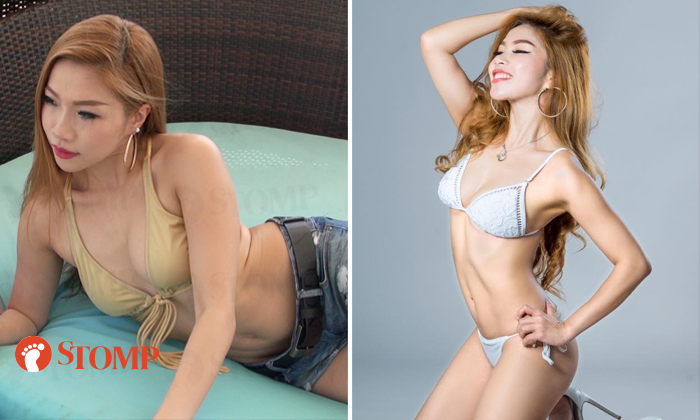 She might be a single mother and the sole breadwinner of 11 family members, but that has not stopped CoCo Wang Jing Yi from being an award-winning entrepreneur and strong advocate for charitable works.

On Aug 5, the 33-year-old added another achievement to her belt: Beating 63 other contestants to emerge as champion of The One Star Search 2017.

In an exclusive interview hours before she was named the winner, CoCo shared with Stomp her pageant journey thus far.

"If there is an award for whoever has gone through the biggest transformation, I think I can win that," said CoCo, who went from 54kg to 48kg in the span of five months.

In return, she gained a whole lot more confidence and happiness.

CoCo's crown did not come easy, however.

Besides often being left with bruises from acting classes, CoCo also kept to a vigorous gym routine and strict diet to maintain her svelte figure.

"In the morning, I do ten minutes of exercise. Then, I relax my body by going swimming in the evening and at night, I put on a face mask to hydrate my skin.

"You can still eat what you like, such as chocolate and ice cream. But not too much, believe me. And after 6pm, I don't eat anything."

CoCo, who owns a successful beauty salon (Skin Labo) at Goldhill Centre, hails from China but has lived in Singapore for more than 20 years.

According to her, "Where you are from is not important. Caring for others, being positive and being beautiful all come from the heart."

Asked why she decided to join The One, the newly-crowned beauty queen credits her namesake, Asian superstar CoCo Lee.

"Wow, she is a wonderful woman who's both sexy and smart. Ever since young, I have always wanted to be like her."

Well, it seems like CoCo's dream has come true, as she will be flown to Korea and go on to be groomed as an up-and-coming Asian media star. 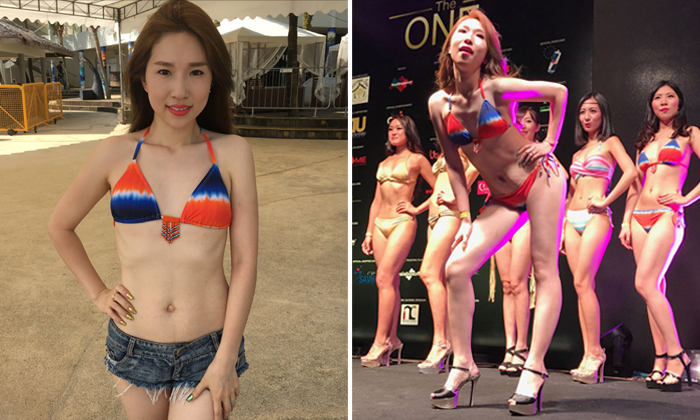 While a childhood idol might have spurred CoCo to join The ONE, first runner-up Kash Lu Shuya's main motivation comes from her two daughters, aged two and five.

The Xiamen-born 31-year-old has lived in Singapore since her secondary school days and appreciates the multi-racial culture here.

A beauty trainer and consultant, Kash used to think that beauty pageants were simply about being physically attractive.

However, her vibrant journey through The ONE allowed her to understand that beauty is also about having talent, intelligence and a positive attitude.

During Kash's interview with Stomp, one thing was clear: The deep love and high hopes she has for her children.

"A very important reason why I was willing to put myself on this platform and persevere all the way to the contest final is because of my two kids," she revealed.

Besides wanting to be a role model who inspires her children, Kash also hopes that the media exposure she has gained from The ONE will help give them a head start.

"By first experiencing this journey myself, I can help them to bravely advance on the road to stardom in future."

Watch Stomp's interviews with CoCo and Kash as well as see them showcase their various talents in the videos below.