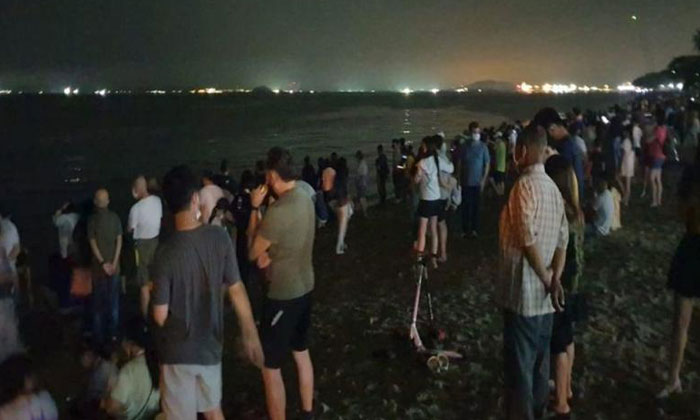 Leave it to Singaporeans to mess up a good thing with their… habits.

The bright blue waves at beaches in Singapore have been an attraction for many over the past week.

Many flocked to Changi Beach over the weekend to catch the phenomenon, causing traffic jams in the area.

A video by TikTok user justkeepthinking shows the beach crowded with hundreds of people on Sunday evening (March 26) hoping to catch the neon blue waves.

It showed people openly throwing litter into the glow-less sea, hoping it would trigger the glow.

Some even climbed down the slippery rocks to get closer to the sea.

The hordes of people headed toward Changi Beach also caused severe congestion on the roads near the beach.

One Facebook user, Hayden Tan, said the traffic jam stretched all the way to Loyang.

The bloom phenomenon depends on environmental factors such as temperature and water salinity, and it is hard to say if it will persist or if it has already dissipated completely. 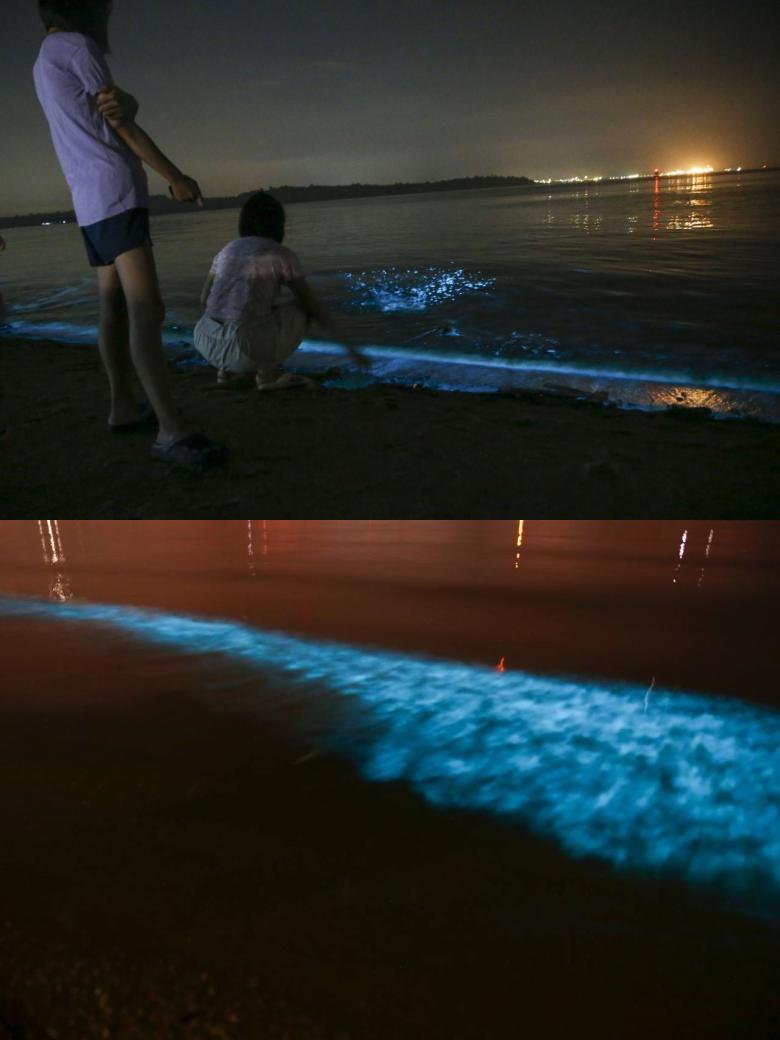