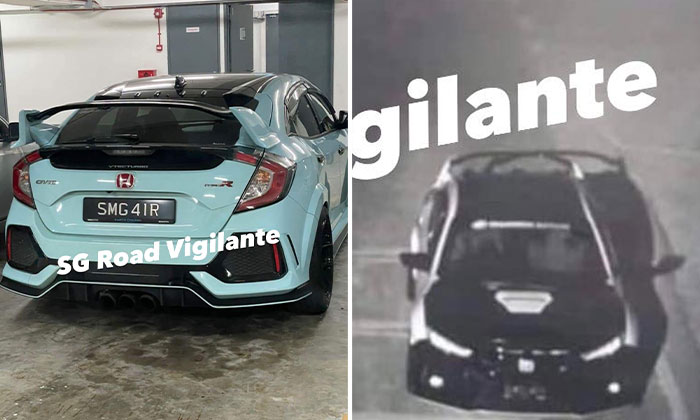 A Singaporean man who drove his Honda Civic Type-R car to Genting Highlands for a weekend getaway ended his holiday at a police station with no car.

He contributed his story to SG Road Vigilante with photos of his car parked at SkyAvenue's carpark in Genting Highalnds.

He said he parked his car on July 15 but when he went to retrieve his car on the evening of July 16, he realised his car was no longer in the parking lot.

After lodging a police report at a police station in Malaysia, he was shown CCTV footage of the car being driven down the mountain at about 2am on July 16. 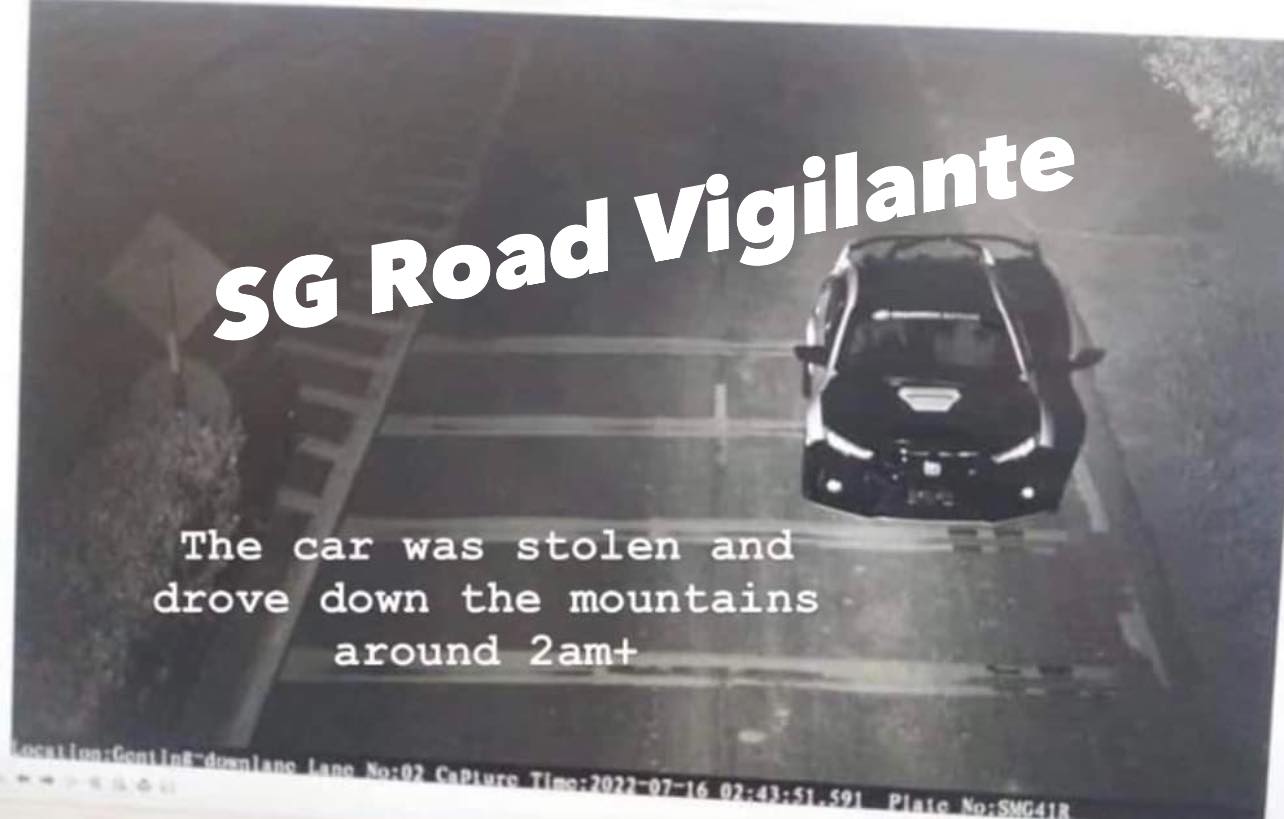 According to AsiaOne, the 28-year-old operations executive estimated his Honda to be worth about $220,000 and added that someone had just offered to buy it from him for $200,000 just two weeks ago.

He added that he is not hopeful about getting his car back based on other people's experiences.

He also is unsure if he can make any insurance claims for the incident.

Netizens commented that drivers should understand it is risky to drive and park certain cars in Malaysia.

Previously, a Singapore car parked at a Johor Bahru mall carpark was found stripped of all its wheels.