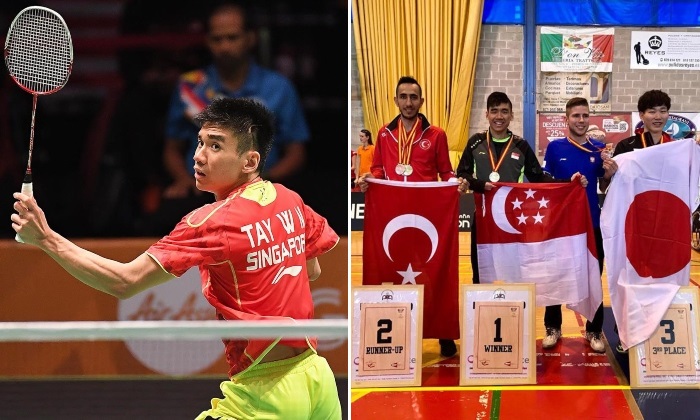 Singapore national para-badminton player Tay Wei Ming is crowdfunding to achieve his dream of qualifying for the Paris 2024 Paralympic Games.

Born with Erb's palsy, a condition affecting his right arm, the 34-year-old hopes to raise $64,000 to cover the cost of his overseas competitions. 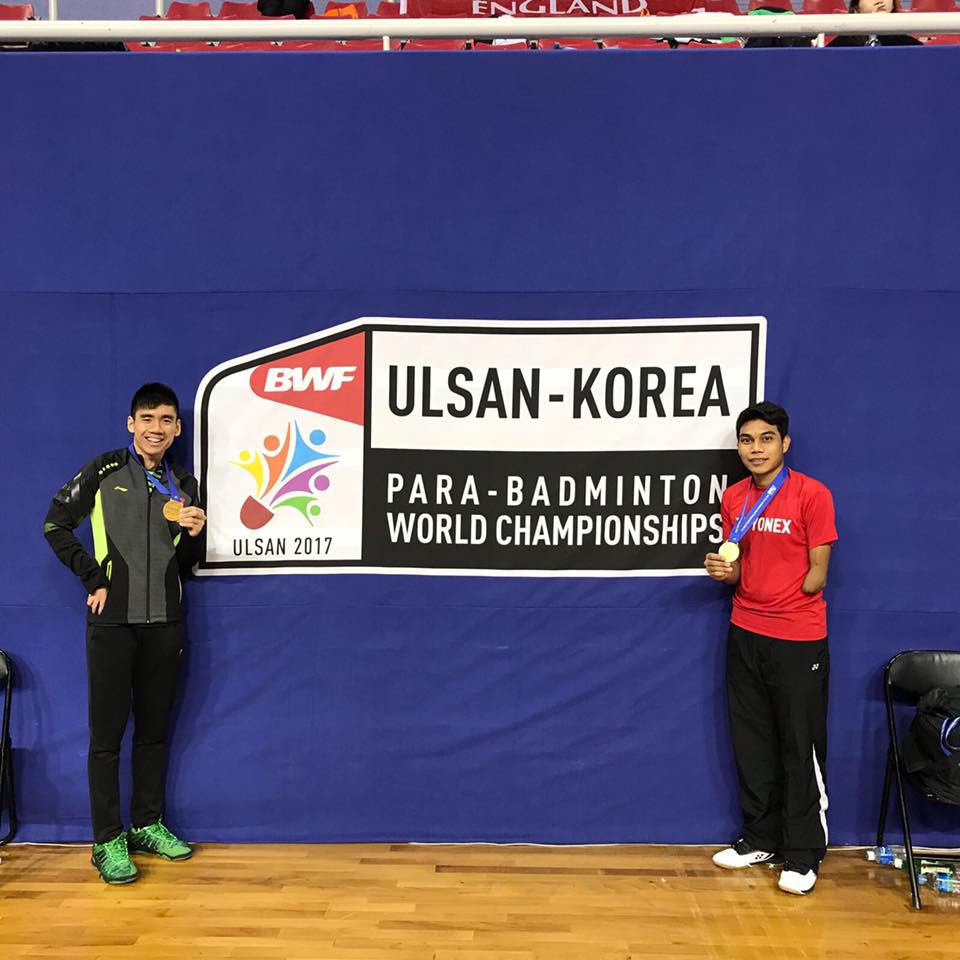 SU5 is a classification for athletes with an upper-limb impairment.

He also won the men's singles SU5 title at the 2018 Spanish Para-Badminton International in Alcudia, Mallorca.

He said: "Currently being an athlete with limited resources, I am still fighting to keep that dream alive, in hopes of qualifying for the Paris 2024 Paralympic Games!

"In order to be as best prepared as possible to secure that spot, I need to push up and maintain my world ranking during this period of two years (2022-2024). As such, this can only be achieved by participating in as many international competitions whenever possible in order to accumulate a substantial amount of ranking points."

On the crowdfunding page, he breaks down the cost which comes to a total of $128,000.

Wei Ming told Stomp: "All proceeds will go through Singapore Disability Sports Council (SDSC) and will be purely used on my training and tournament-related matters."

He said that SDSC gives him an allowance and he also works as a part-time badminton coach.

Wei Ming has raised more than $9,000 so far on the crowdfunding page.