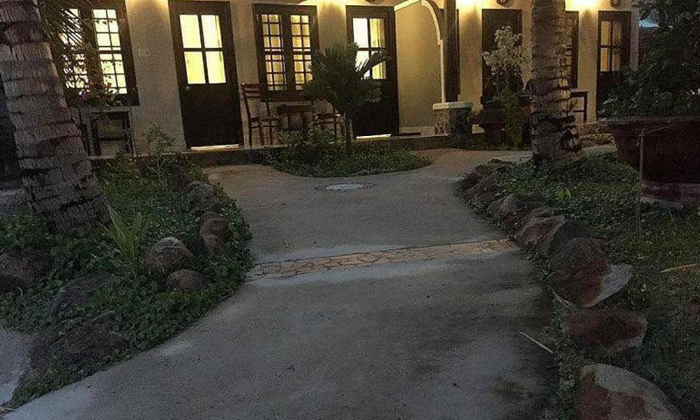 A Singaporean woman was allegedly raped while holidaying in Vietnam over the weekend.

The woman, who was identified only by her initials by the local authorities, was said to have been sexually assaulted by the manager of a guesthouse on Monday morning while drunk in her room.

Vietnamese news portal Viet Bao Daily News Online reported on Monday that the 30-year-old woman was on holiday there with a female friend.

They had arrived in Phan Thiet, a coastal city in Vietnam's southern province of Binh Thuan on Sunday afternoon, and they stayed together in a double room at a guesthouse.

The city is a four-hour drive from Ho Chi Minh City and is a popular tourist spot known for its harbour, outdoor markets and seafood restaurants.

The two women had reportedly checked in and asked the 26-year-old Vietnamese manager for recommendations on places to get fresh seafood for dinner.

The trio left the guesthouse together that evening and went for dinner and drinks.

It is unclear what time they returned to the guesthouse.

But it was reported that at about 1am local time (2am, Singapore time), the manager entered the room and allegedly raped the woman.

It was not revealed where her friend was at that time.

A spokesman for the guesthouse told Vietnamese media the women had initially made a booking for two nights, but left early Monday morning in a taxi headed for the police station.

He said the manager, who is the son of the owner of the guesthouse, is in police custody and had denied the rape allegation.

The suspect had admitted to having sex with the woman, but claimed it was consensual and that she initially made advances towards him.

But the woman reportedly told police she was drunk at the time and was unable to give consent.

EVIDENCE OF A STRUGGLE

Investigating officers also found her body bore signs of sexual assault and evidence of a struggle.

Lt-Col Nguyen said the authorities are awaiting the results of tests on forensic evidence taken from the scene.

Attempts by The New Paper to contact the guesthouse have been unsuccessful.

A check showed it has a four out of five review rating on most travel websites.

A double room at the guesthouse was listed for $16 a night.

The punishment for rape in Vietnam is a minimum of two years' jail. Depending on the seriousness of the assault, those convicted can also face the death penalty.

Related Stories
Bangkok masseur accused of raping tourist, says it was consensual sex and she tipped him
S'porean PR on Langkawi holiday pinned down on bed by trespasser, who says 'I want you' in front of her kids
4 S'porean undergrads given suspended jail terms for sexual assault on Taiwanese women
More About:
Rape
tourists
Vietnam