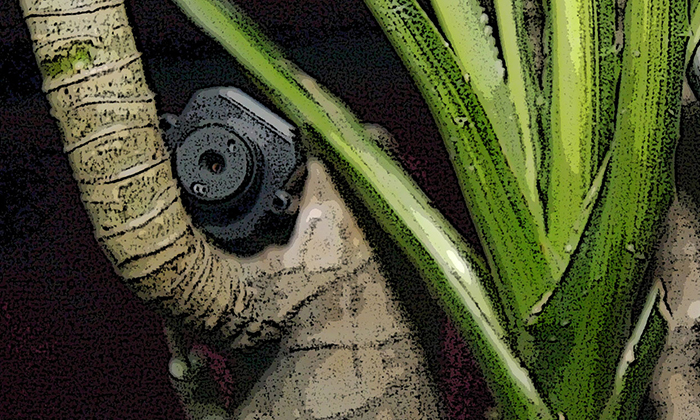 A student from a top university in Britain has been taken to court for allegedly filming two women inside toilets.

The 22-year-old Singaporean was charged with two counts of insulting a woman's modesty in a district court on Wednesday (Oct 2).

He cannot be named owing to a gag order to protect the women's identities, and the order also does not allow his university's name to be disclosed as doing so could lead to him being identified.

The first offence took place on Dec 2, 2015, when he allegedly placed a video-recording device in a toilet of a room in Orchard Hotel and filmed a woman as she was taking a shower

He is accused of committing a similar offence on Dec 23 the following year.

This time, he allegedly placed a recording device in a toilet of an apartment in the eastern part of Singapore and filmed another woman relieving herself.

Court documents did not state how the women were related to him or what he was doing at the hotel and apartment.

The man, who is represented by lawyer Kalidass Murugaiyan, has applied for permission to leave Singapore to go back to the university.

The court heard that he started his studies there on Oct 7 last year.

He will begin his second year on Oct 13 this year.

Mr Kalidass told the court that his client has had no previous brush with the law and had been fully cooperative with the Singapore authorities.

He added that the student also has his roots in Singapore and is not a flight risk.

As part of the conditions, the student must provide his complete travel itinerary to the investigating officer handling his case before leaving Singapore.

He must also give full details of where he would be staying and must remain contactable to the investigation officer.

In addition, he has to surrender his passport to the authorities within 24 hours of his return to Singapore.

His case has been adjourned to Dec 11.

In another case involving similar offences, a 26-year-old man was charged in court on Tuesday for taking upskirt videos of women and filming them showering in Yale-NUS College.

Brandon Lee Bing Xiang, who allegedly filmed the women in classrooms and shower cubicles, is facing 24 counts of intruding on a woman's privacy to insult her modesty.

According to court documents, the offences took place between August 2017 and March 3 this year and involved at least four women.

Of the 24 charges, 21 involved Lee placing his iPhone 8 Plus above the cubicle door and filming the women taking a shower.

The remaining three charges involved him filming under the skirt of an unknown woman in a classroom at the college.

Lee will return to court on Oct 22.

For each charge of insulting a woman's modesty, offenders can be jailed for up to a year and fined.