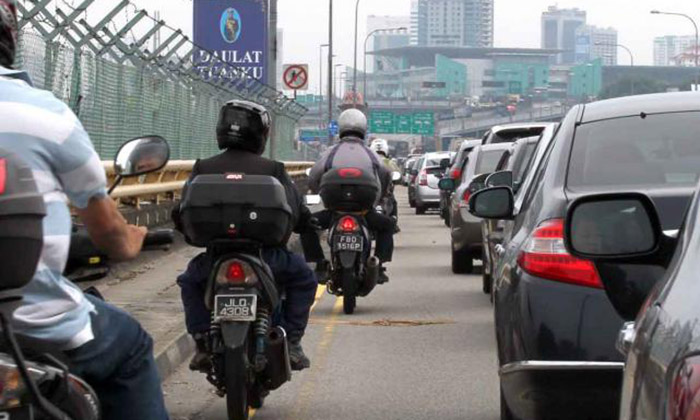 A Singaporean man has died after his car, carrying two other passengers, hit the back of a lorry in Johor, Malaysia on Saturday (Sep 10).

Mr Ng Kai Jie, 21, suffered serious head injuries and died on the spot as the impact of the crash was on the driver's side, reported local media.

Mr Ng was en route to Malacca when the accident happened.

His car hit the rear-left side of the lorry, said Batu Pahat district police.

The impact of the crash sent both vehicles veering off the road.

However, the lorry driver, a 43-year-old known as Baharom Ibrahim, suffered only minor injuries.

Mr Ibrahim was also sent to the same hospital for treatment.