Singaporean man, 80, moved to tears when lost wallet with $1,000 is returned in Malaysia 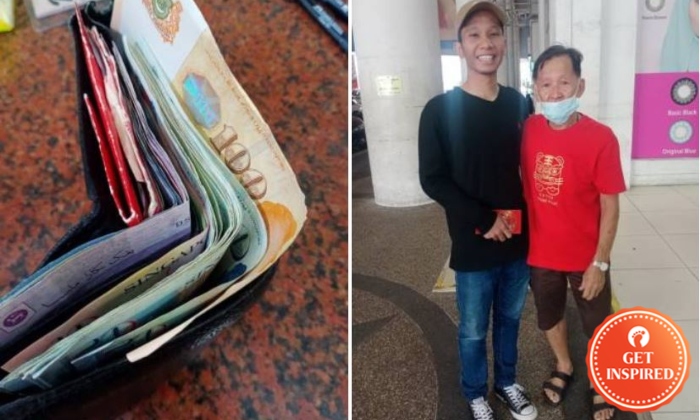 It seems people are losing their wallets filled with way too much cash north and south of the Causeway – and miraculously getting them back.

Last week, a man in Singapore could not believe that his lost wallet containing $500 was returned to him 10 days later with the money (mostly?) intact.

Malaysia: Hold my teh terik. 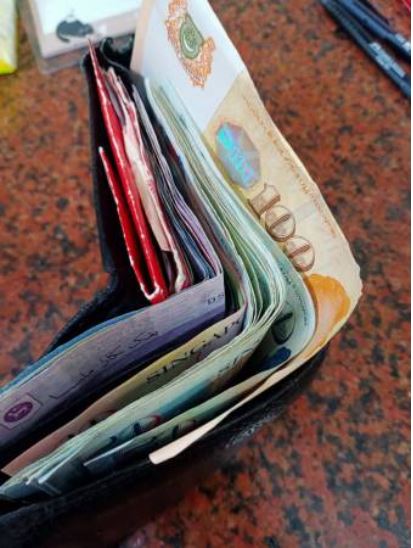 On May 27, 80-year-old Zou Liangxin, who was in Malaysia to visit relatives, was taking a bus from Seremban to Kluang, Johor.

His niece Cuipin told China Press Johor that her elderly uncle got off at the wrong bus stop and in his distress did not realise he had dropped his wallet.

A young man who had been sitting behind Mr Zou was alighting at another stop when he noticed the wallet. He could have easily pocketed the windfall and got away with it. Instead, he went to the bus company to return the wallet.

Fortunately, when buying the bus ticket for Mr Zou, Cuipin's cousin had given his phone number.

Cuipin said she received a call from her cousin telling her what had happened and she went to the bus stop where the young man had been waiting with her uncle's wallet for an hour. She asked the young man to meet her uncle the next day so that Mr Zou could thank him personally. 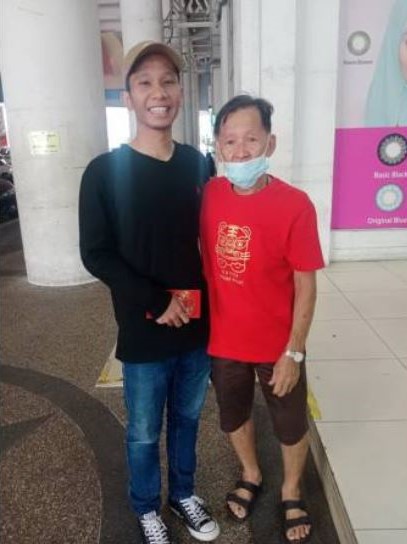 Cuipin said her uncle was moved to tears by the kindness and honesty of the young man as no one thought his wallet and money would be recovered.

Faith in humanity restored once again, this time in Malaysia.