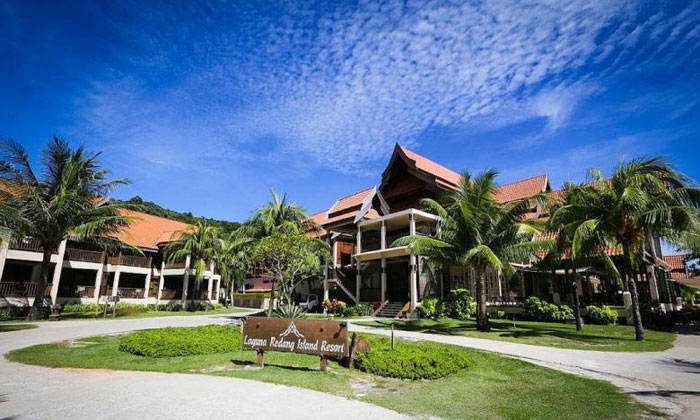 A 76-year-old Singaporean man drowned while snorkelling in the waters off the island of Redang, Malaysia, on Monday at about 3pm. Mr Lim Joo Yong, a passenger on board cruise ship Genting Dream, was on a six-day, five-night trip with a group of family and friends.

The ship departed from Singapore on Sunday and was en route to Bangkok, Thailand, with stopovers at Redang Island and Sihanoukville in between.

Chinese evening daily Lianhe Wanbao reported that Mr Lim was found floating in the waters of the South China Sea.

Wanbao also quoted a resort worker who said that there was a commotion when Mr Lim was brought to shore.

The worker added that Mr Lim was not wearing a life jacket at the time, but he was not sure if it was taken off while they were trying to rescue him.

Mr Lim was rushed to a clinic at the Laguna Redang Island Resort where a doctor performed cardiopulmonary resuscitation for almost an hour but failed to revive him.

A doctor from the cruise ship later arrived but was also unable to help, said the worker.

The body was then transferred to the Kuala Terengganu Hospital on the mainland for an autopsy.

When contacted by The New Paper yesterday, a hospital spokesman confirmed that the cause of death was by drowning.

In a statement yesterday, Dream Cruises said: "Dream Cruises confirms that one of Genting Dream's passengers, a male Singaporean, was reported to have passed away on Monday due to medical complications at one of the beach resorts while on shore in Redang Island in Malaysia.

"Dream Cruises is extending its full support in assisting the family in this time of difficulty and is working closely with the local resort and authorities on the reported incident."

Wanbao said local police had told the paper that Mr Lim's family and friends were in Kuala Terengganu to bring his body back to Singapore.