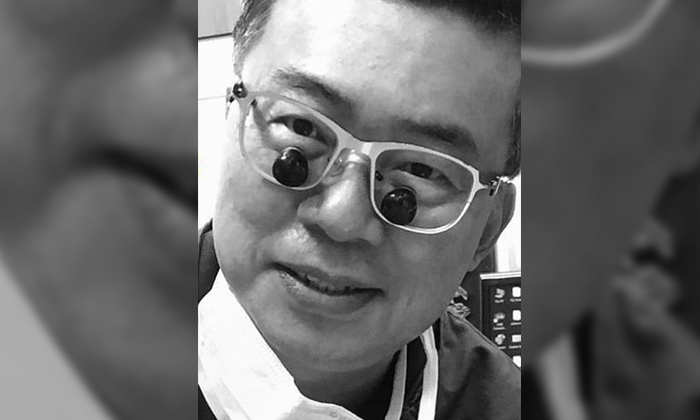 He would go on regular humanitarian and mission trips abroad to help the less fortunate and had even asked his friends to join him on his trips.

On Monday, all prospect of such trips ended when Dr Jimmy Tang Chian Piao died while on holiday with church friends in the Maldives.

The 52-year-old Singaporean dentist was found floating face down and motionless in a lagoon at the Club Med Kanifinolhu resort in North Male atoll.

According to Maldives news website the Maldives Independent, the incident was reported to the police at 12.39pm.

News reports from the Maldives said Dr Tang was rushed to the ADK Hospital in the capital, Male, and died while undergoing treatment.

There was allegedly no autopsy done, so the exact cause of death was not clear.

But a friend and former classmate of Dr Tang's told The New Paper yesterday that he heard Dr Tang suffered a heart attack while in the water, which caused him to drown.

The water in the lagoon was reportedly not deep.

The friend, who declined to be named, said: "(It will) now forever be my regret that I never went (on a volunteer trip with him)."

Dr Tang, who was an active volunteer when he died, was a dental surgeon at a practice in a Housing Board block in Bishan.

The friend said Dr Tang was loved by his patients and was an active member of his church.

He said: "(It is) a great loss to the dental profession, his church and missions work."

A Ministry of Foreign Affairs (MFA) spokesman said: "MFA extends its deepest condolences to the family of the Singaporean who passed away in Maldives.

"We are in close touch with the next of kin to render the necessary consular assistance."