Singaporean, 36, dies in Bintan while on diving course 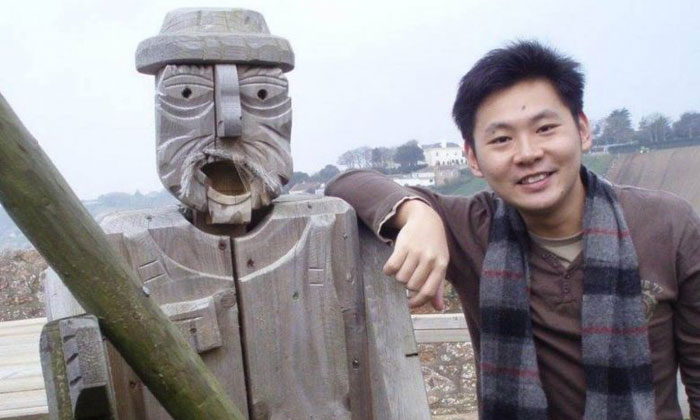 A 36-year-old Singaporean man died in Indonesia's Bintan island on Saturday (March 23) afternoon while he was on an advanced diving course.

Mr Yeo Boon Han, who is an accountant and believed to be single, was doing his three-day, two-night Advance Open Water diving course and had signed up for it alone.

The incident happened during Mr Yeo's second dive on Saturday, which was the second day of the course. There were four other dive students in the group.

A spokesman for GS-Diving, which conducted the diving course, told The Straits Times that nothing was amiss during the first dive earlier that day.

She added that Mr Yeo also did not show any signs of discomfort and illness before the start of the second dive, which took place in waters near Berakit, the northern tip of Bintan.

But during the second dive, he indicated to his dive buddy that he wanted to ascend to the surface, said the GS-Diving spokesman.

Upon ascending to the surface with his buddy, Mr Yeo was said to be unresponsive and was towed by his buddy back to the dive boat.

The dive crew, which consist of one instructor, three divemasters and two divemaster trainees, administered first aid by putting Mr Yeo in a recovery position, followed by CPR and oxygen, said the spokesman.

He was transferred to a fishing boat and brought to the medical clinic nearest to the jetty, where the doctor pronounced him dead.

He was then transferred to the hospital via an ambulance.

The GS-Diving spokesman said that according to the equipment of the dive buddy, who is a certified rescue diver, they were diving at a depth of 25m when Mr Yeo gave the signal to ascend.

The Straits Times understands that Mr Yeo's family had travelled to Indonesia following the incident.

The Ministry of Foreign Affairs said in a statement on Sunday that it is aware of the incident as it extends "deepest condolences to the bereaved family for their loss following the unfortunate diving incident near Bintan".

"The Singapore Consulate-General in Batam has met with the family to render consular assistance," it added.