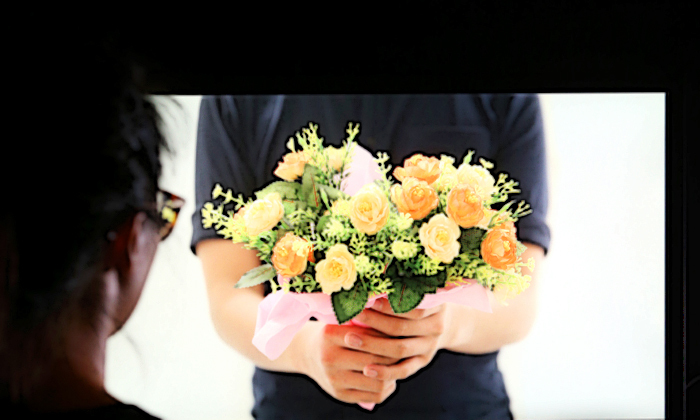 The spike in the number of Internet love scams here, which nearly doubled compared to the same period last year, has the police concerned.

As much as $11.6 million have been lost to the scams in the first six months this year, Lianhe Wanbao reported. A 58-year-old woman reportedly lost $1.2 million.

The Chinese newspaper said that the woman got to know "Peter" on Facebook in January this year, and started an online relationship with him.

"Peter", who claimed to be from Malaysia, told her that he wanted to invest US$5 million (S$6.8 million) in Singapore, but his funds were impounded in Malaysia. He urged the woman to transfer money into his account on numerous occasion.

"Peter" became uncontactable after the woman transferred a total of $1.2 million.

MHA said in the statement that crime in Singapore remains low, and total number of cases fell by 2.1 per cent in the first half of the year, compared to the same period last year. However, Internet-related scams are on the rise. "Cheating involving e-commerce" cases were up 13.4 per cent to 1,145 cases between January to June.

Wanbao said that a person claiming to be selling concert tickets on e-commerce platform Carousell disappeared after a buyer transferred $900 into her account.

The daily also cited a case where a 65-year-old woman was conned of $2.38 million in a "DHL" phone scam.

The woman had reportedly received a call claiming that 36 counterfeit credit cards had been found in a parcel with her name. She was instructed to transfer money into the account of the conman in order to "clear her name".

Related Stories
S'pore woman in her 50s cheated out of $1.2 million in Facebook love scam
22-year-old man arrested for cheating victims of money through dating app
7 scams that are happening in Singapore right now
More About:
scam
love
online
money