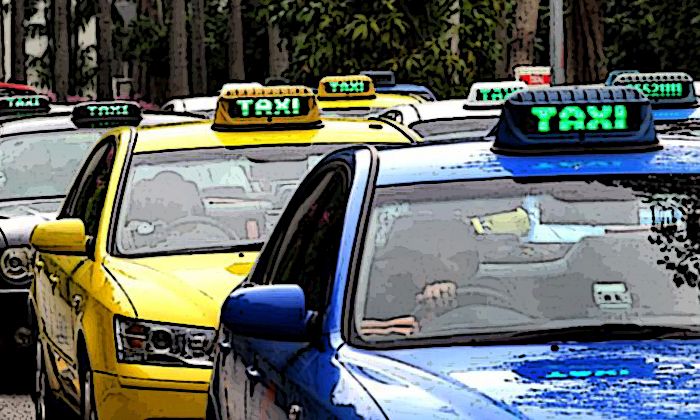 Stomper Angela, accompanied by her 82-year-old aunt using a walking frame, was left frustrated after she tried to flag down a taxi at Telok Blangah Crescent yesterday morning (Oct 28).

According to her, the taxi driver blatantly ignored them and chose to pick up another passenger further down the road instead.

Angela feels that if cabbies do not wish to pick up passengers with disabilities, then they should have a sign to clearly state so.

She told Stomp via WhatsApp:

"Yesterday morning on Oct 28, I was waiting with my aged 82-year-old aunt with a walking frame to get a cab to the Singapore National Eye Centre (SNEC) for an operation.

"It was 6.50am at Telok Blangah Crescent.

"Taxi driver SHA 5412 L simply ignored us and ;picked up a passenger further down the road

"I have been bringing up this many times to the taxi company and it's falling on DEAF ears.

"It's not that we want to deprive this cabby of his earnings, but if you do not wish to pick up disabled people, then place a sign saying you pick up able-bodied passengers only."

Related Stories
Inconsiderate driver stops car against traffic at pick-up point of Blk 229A Compassvale -- then gestures at cabbies to go away
Thank you, man for standing up against bully who cut my queue and called me 'bitch' at POSB Bank in Jurong West
bad service
cabby
taxi drivers
cabby choose passenger