Will you be judged by others for using a dating app? Here's what Asians think 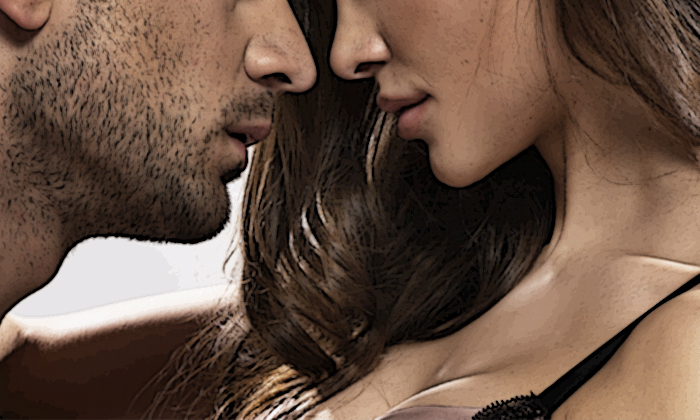 Let’s play a quick word association game, where you blurt out the first word that appears in your head to the word that you see.

What’s the first word that appears in your head to that?

Nowadays dating apps flood the app market in 2016. Even if you have managed to never download a dating app to try out in your life, you must surely know of a friend, relative or colleague who uses dating apps to meet people romantically.

There are many kinds of dating apps out there, and not just for finding someone who is near you. There are dating apps with personality quizzes, and dating apps which only accepts elite people, aka rich people only, thank you.

There’s even a dating app out there that will match you with someone according to your astrology. Sooner or later, someone is going to come up with a dating app that gives you your best match based on your birth times according to Chinese feng shui.

Compared to people in the past, people now get married later. Divorce rates are also on the rise. People separate even though they still love each other, unconsciously uncoupling ala Gwyneth Paltrow and Chris Martin.

Singles Day in China helps companies make millions to billions, capitalising on how singles now feel proud of their singlehood, rather than made ashamed about being a leftover man or woman.

It’s a good time to be single, clearly. There are a lot of singles out there; namely, singles with smartphones. This means there’s potentially a lot of people looking for their next relationship with dating apps.

However, even though there are tons of dating apps, it seems like dating apps can be viewed negatively, especially in Asia. It was not that long ago that people who used Internet dating to find love were viewed as weird, even in open cultures like America and Europe.

Dating application LunchClick surveyed 697 people in their late teens to 50s across Singapore, Malaysia, Indonesia and Hong Kong on how they felt about dating apps in their country. Check out the results in the gallery!

As the results show, more people than ever are open to using dating apps, and still currently use them. A lot of Asians are also fine with meeting people they met online in real life. Most believe that dating apps are a “normal” way to meet people, and not just to hook up either.

The results are clear. You should not feel ashamed of using dating apps to meet someone if you are, or have someone shame you for it. After all, love is love no matter the method you use to find it. People used to find love with matchmakers – now the power is in your hands.

Welcome to the 21st century, where dating apps look set to stay in Asia for now.

Related Stories
Is online dating really just full of 'despos' and 'losers'? Here's the truth
Best and worst things that can happen from dating apps
The rise of 'ghosting': When someone suddenly falls off the face of the earth
What happens when you love someone who's already taken
More About:
love
dating
dating app
relationship
relationships
LunchClick