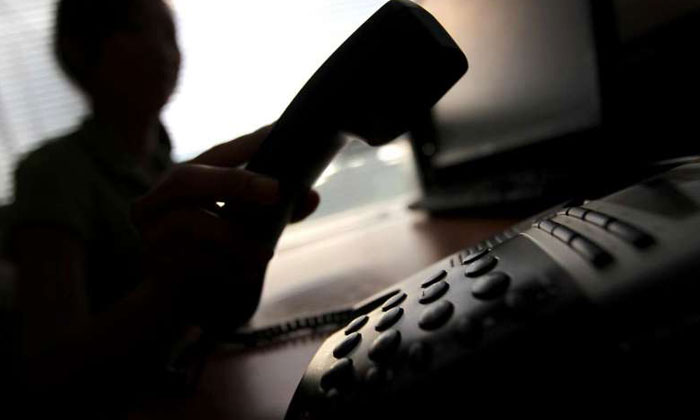 Some 150 victims have lost more than $12 million in a DHL phone scam from end-March to June, a district court heard on Thursday (July 28).

Deputy Public Prosecutor Charis Low revealed this when the case of three Malaysians - Hiu Sheng Fatt, 21, Ooi Lun Xiang and Tee Jia Yong, both 22 - came up for mention in court. The trio were first hauled to court on July 16 to face two charges each.

The prosecution have tendered an amended charge against them.

Ooi and Tee are said to have been concerned in the arrangement to withdraw $143,800 from Hiu's UOB account on July 14, having reasonable grounds to believe that an unknown person had engaged in criminal conduct.

If convicted under the Corruption, Drug Trafficking and Other Serious Crimes (Confiscation of Benefits) Act, they could each be fined up to $500,000 and/or jailed for up to 10 years.

DPP Low said the three Malaysians came to Singapore on July 14 to withdraw monies amounting to $143,800 from Hiu's UOB bank account. These monies came from victims of what is commonly known as the "DHL phone scam".

That afternoon, sums totalling $121,900 were successfully withdrawn and the prosecution believes that these monies have been transferred out of the country.

She asked that no bail be allowed for Hiu as he is a foreigner and a flight risk.

She told District Judge Christopher Goh that this was a grave offence involving a foreign syndicate. The individuals came to Singapore for the sole purpose of committing the crime.

Between end March and end June this year, police received more than 3,000 calls and reports, of which about 155 victims have lost a total of more than $12 million.

Both Ooi and Tee were remanded for another week for investigation into their roles in the withdrawal of monies from another bank account, related to the DHL phone scam.

The case will be mentioned again on Aug 4.