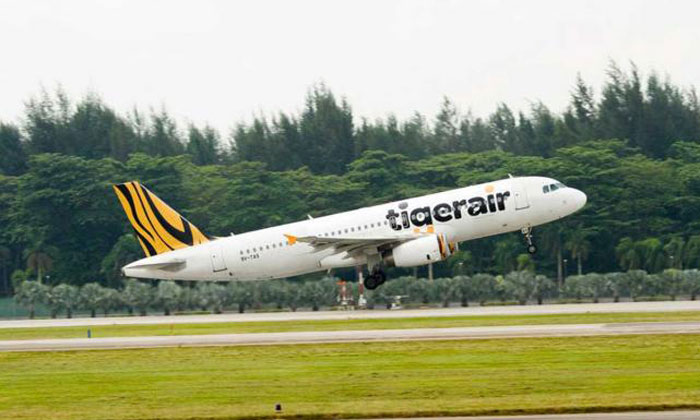 A Tigerair flight bound for Singapore from Hong Kong on Saturday night had to turn back after a bird flew into the plane's windscreen, cracking it.

Flight TR2067 was scheduled to depart at 7pm, with 156 passengers on board.

The pilot immediately informed the Hong Kong International Airport control tower, and turned the plane back to the airport, where several fire engines and ambulances were on standby.

Hong Kong's airport authority told Apple Daily (Hong Kong) in a report on Saturday that the airport received a request for help at 7.30pm from TR2067, and the plane subsequently landed safely at 8.37pm.

It is understood that the cracks were caused by what is known as a "bird strike", where an airborne animal collides with the aircraft. The authorities are investigating the cause of the cracks.

Responding to Shin Min, a Tigerair spokesman said it arranged for passengers to take flights to Singapore on Nov 5 and 6.

Hotel arrangements were also made for guests where required, the Tigerair spokesman told AsiaOne.