Think you can do better? Here are the top 3 excuses employees can give to play Pokemon Go at work 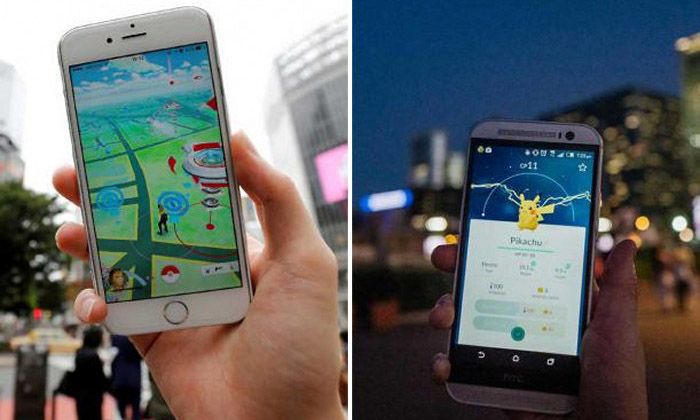 Do you want to 'catch 'em all'? Then you better have some creative excuses ready.

Pokemon Go has caused a worldwide frenzy after its release.

The augmented reality version of the popular franchise has proved a hit with old fans, and attracted plenty of new ones.

But how do you cope with the demands of your job, since being a full-time Pokemon trainer is not an actual career?

You come up with excuses to get away with playing this game at work, of course.

A Forbes poll stated that 69 per cent of people said that they played Pokemon Go at work.

Tech news website BGR reported that aerospace company Boeing has banned the game from work when it found the app installed on more than 100 work phones.

AsiaOne has compiled a list of five great excuses you can try with your supervisors if they catch you playing the game while at work.

1. I'm going for a lunch meeting

Lunch time last an hour, sometimes more. All that eating and travelling time gives you ample avenue to catch some mosters in between.

2. I can be productive if I get more exercise

Tech Insider reports that many realised that they are exercising more than they used to.

So in between those hectic work tasks, take a 10 minute Pokemon Go break. But remember to keep these breaks short.

Are you in the IT field? Or marketing? Or PR? You could even be a teacher. All you have to tell your boss is that you are doing market research.

You are not playing a game, you are actually delving into the mind of you target crowd. Just fine-tune your explanation to suit your job scope.

Or better yet, come up with your own creative excuses.

Share your masterpices with us. We would love to hear your take on this.