Teen falls to his death after inhaling butane 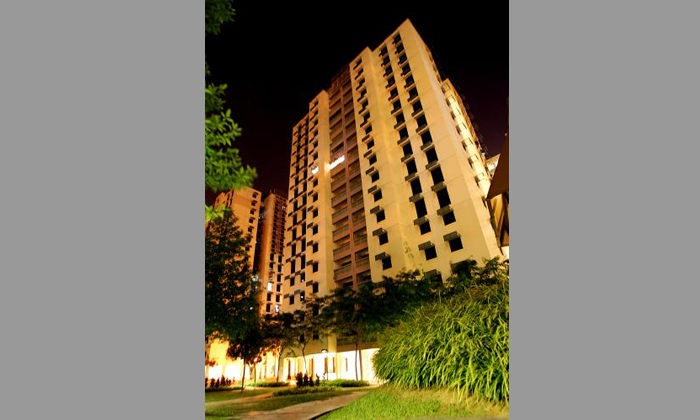 A 13-year-old boy fell accidentally from height at an HDB block when he was having a "laughing gas" session with two classmates.

State Coroner Marvin Bay found the teen's death at Block 24 Bendemeer Road on May 25 this year to be a "tragic misadventure''.

The teen, who had been inhaling butane - which is used in gas canisters and lighter fluid - fell eight floors and was pronounced dead at 6.40pm.

Clad in his school uniform and blue socks without footwear, his body was found on the second-floor ledge of the block.

The three boys had their "laughing gas" session at an open space near a lift lobby on the 10th level.

In his findings yesterday, Coroner Bay said the teen's death is a sobering reminder of the harm that can result from butane abuse, which is a form of inhalant abuse.

"Master A's fall appears to have been precipitated by his risk-taking behaviour induced by his euphoric state from butane abuse," he added.

Butane gas inhalants enter through the pulmonary system, and immediately enter the blood supply and can produce intoxication within seconds.

Coroner Bay said both butane abuse and toluene abuse or glue sniffing can cause serious physical and psychological dependence.

The teen, described by his girlfriend as a "happy but playful person", had no suicidal thoughts, stressors from school work nor was he bullied in school.

Coroner Bay said there was no evidence to suspect foul play.

There was also nothing to support a claim by the teen's mother, who is in a drug centre, that her son had been assaulted on the day of his death.

Investigations showed that the teen and his classmates had stolen three canisters of Ronson Universal lighter refill from a sundry shop in Bendemeer Road for the "laughing gas" session.

The teen had been jumping around and laughing to himself from inhaling the butane on his shirt, the court heard.

His classmate saw him sit on the ledge, facing outwards with his legs dangling.

Suddenly, his left hand slipped and he fell off his perch.

He lost his grip while holding on the outside wall and fell.