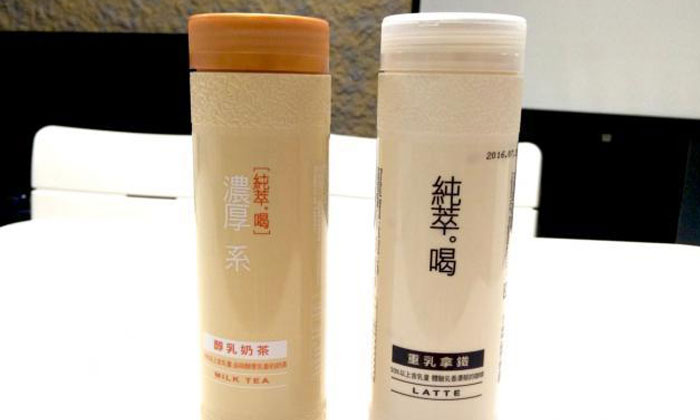 All they wanted was to get their hands on a bottle of the coveted "shampoo bottle" Taiwanese milk tea, but some fans of the Chun Chui He drink - which was sold out the moment it hit the shelves in July - found themselves being scammed instead.

According to the police, several people have fallen prey to sham listings posted on Carousell since June this year. A 19-year-old suspect, who has since been nabbed, had allegedly also listed tickets to Universal Studios Singapore on the e-market app.

He is accused of convincing at least 11 victims into transferring money to him for the items. Victims told the police that the seller became uncontactable after the money was transferred.

Anyone found guilty of the offence of cheating may be jailed for up to 10 years, and can also be fined.

To prevent yourself from becoming a victim of such scams, you should: