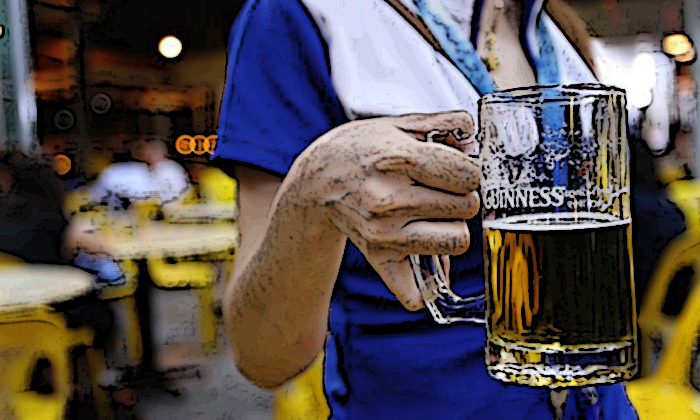 A university student's confession about being ashamed of his own mother on the NUSWhispers Facebook page has drawn criticism from irate netizens.

The National University of Singapore (NUS) student wrote about how his girlfriend wants to meet his family but he is reluctant for her to do so.

He said, "The truth is I'm afraid to let her know that I have a mother who works as a beer aunty. When I was young, the people around me would say nasty remarks about my mother and make me feel inferior."

Adding that this was why he studied hard to end up in NUS, he said that he felt that her money was 'dirty'.

"These money came from low-class, old and despo drunkards who touched her hands.

"Ironically, it is these money that funded my university education.

"One of the shame and humiliation which cannot be erased from my life."

The student also said he has been lying that his mother is a busy businesswoman instead and is afraid that his girlfriend, who is from 'upper class society', might leave him upon learning the truth.

He ended his post by saying, "What have I done in my previous life to deserve a shameful mother!"

The confession has drawn flak, with the top comment in the thread being, "Your mum shouldn't have sold beer. she should have sold you when you were born."