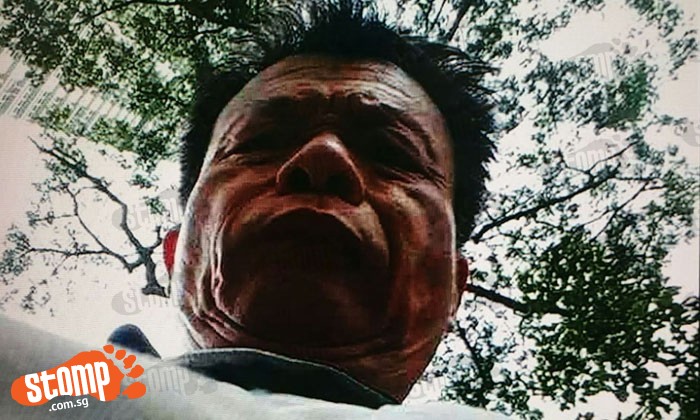 Stomper was having breakfast at the coffee shop under the block alone.

The Stomper then placed his phone on a table, and walked to a stall to place his order.

When he returned to his seat, his phone was nowhere to be found.

Unfortunately for the person, Zack had a security feature on his phone which allowed him to take a photo of the person attempting to unlock his phone.

The photo was then sent to Zack via his e-mail.

He said, "At first, I went to the coffee shop to find the guy and find my phone but I was unsuccessful.

"I did not want to make it a big deal but there are work-related contents that are in my phone which I really need.

"I do not mind offering a reward to the person who has my phone."

Related Stories
S'pore guy loses iPad and is shocked to learn it was picked up by guy in Philippines -- who begs him for Apple ID password
Alleged thieves arrested after stealing iPad from Geylang store and trying to sell it off at another shop few metres away
More About:
lost
phone
handphone
smartphone
steal
thief
theft
fail