Stomper feels forum writer has ignorant view on tattoos: There are other uses of the body art 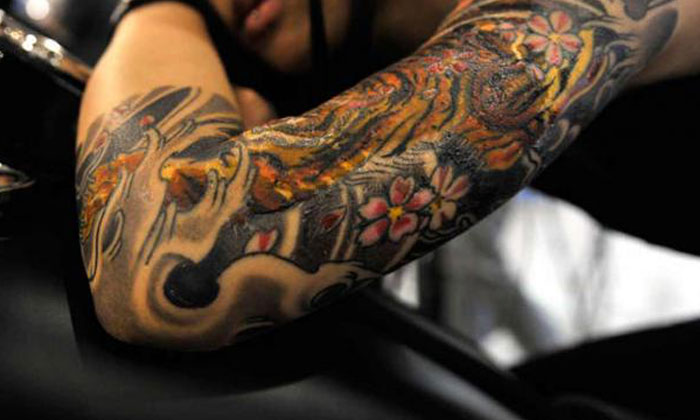 Stomper Middleclass has wrote in to Stomp to express his or her views about tattooing in response to a forum writer's criticism of the body art.

Today (Dec 13), Stomp reported that a Straits Times forum article has come under fire after its writer has suggested that tattoos are "a trend that should be discouraged".

The opinion article written by Joe Teo Kok Seah states that tattoos were linked to gangsters and "shady people" in the past.

The writer was also claimed that "tattooing is gaining popularity among young Singaporeans" and has encouraged youngsters to go for temporary tattoos instead.

Readers called him "narrow minded at best" and "judgmental". They brought up the fact that many admirable people like Sir Winston Churchill and Dwayne Johnson had tattoos.

Like them Stomper MiddleClass also criticised the Teo's points.

Said the Stomper in an email:

"Although the author, Joe Teo Kok Seah, did mention that this stereotype is a thing 'in the past', he seems to imply that the stereotype applies to today's society.

"Joe, if you have done any research at all, you would have known that not just the 'underclass' and 'outcasts' get tattoos. Haven't you heard of religious tattoos?

"What about people who got tattoos to commemorate a significant event in their lives? To mourn a loss one? To honor a loved one? To express creativity? To cover up scars of abuse?"

Teo's opinion article has garnered close to 600 shares and 248 comments since it was published yesterday (Dec 13).