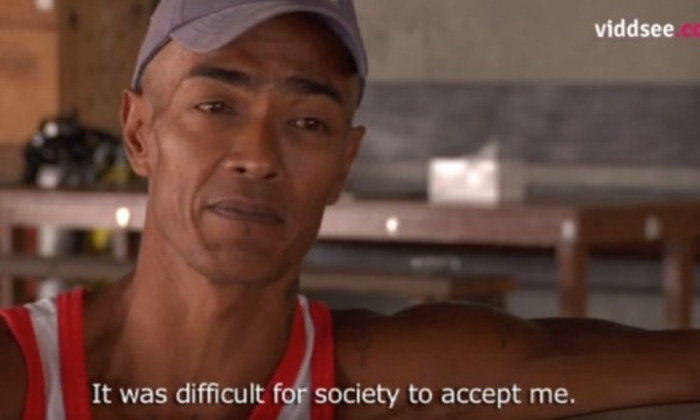 A Singaporean man who found himself unable to fit into society after prison life has decided to call a flyover his home.

A video by Viddsee titled Ruslan,  is a short documentary about second chances. It follows the journey of a man, Ruslan, and how he changes his life around after being in prison.

He finds his second chance under a flyover and calls it home.

In the documentary, it opens our eyes to a different part of Singapore and captures a beautiful story of a man's transformation. With his honesty and vulnerability being surfaced in this documentary, this will definitely leave an impact on you and your audience.

In 1997, Ruslan was admitted to Pertapis Halfway House after his release from prison. He manages to kick off his drug abusing habits and forms a close bond with his caretaker, Ridzal Taufiq.

In 1998, Ruslan discovered a place under a flyover and decides to adopt it. To him, it was a place not only for shelter but also acts as a sanctuary. Ruslan is now a self-employed fisherman, and he does boat repairs for a living. He also extends a helping hand to those who needs a second chance.