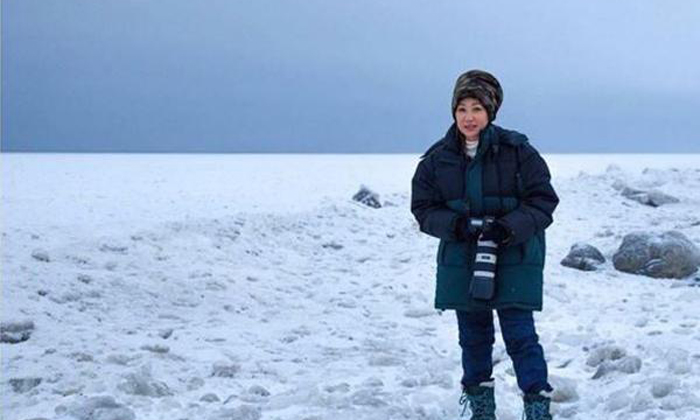 The family of a Singapore permanent resident killed in a guest house fire on an Alaskan island earlier this month have told The Straits Times they believe the blaze was caused by a gas leak.

Indonesian businesswoman Silvana Regina Sutanto, 59, had been asleep in the main cabin of the Spirit of Alaska Wilderness Lodge on Kodiak Island when the fire broke out at about 4am on June 2.

Her son Shaun Gozali, 30, and daughter Danielle Gozali, 22, escaped through a window while her South Korean daughter-in-law Taeri Kim, 22, was pulled out of the burning building by the lodge owner. All three were taken to hospital.

At her wake at the St Ignatius Church in King's Road yesterday, her elder brother Hanny Sutanto said the Alaskan authorities are still investigating the cause of the blaze but he believes it was likely due to a gas leak.

"What else could it be?" he told The Straits Times. "There was no alarm, nothing. When (her son) woke up, the fire was already very big. He ran to the manager's room and knocked on the door. Only then did he (the manager) realise there was a fire."

Mr Sutanto requested privacy and space for the family to grieve, adding that his sister was a very private person.

"She loved nature, photography and God's creations," he said.

On her Instagram account, she had been documenting her travels to places such as the Arctic Circle, Canada and Kenya. Her last post on June 1 showed her and her daughter at the Alaskan lodge.

Family and friends who paid their respects yesterday said Ms Sutanto was well known in the Indonesian community here.

"She had a lot of friends, everyone knows her as a strong mother and a successful businesswoman," said Indonesian housewife Lina, 47, who goes by one name.

Ms Sutanto's cousin-in-law, who did not wish to be named, said friends and family were flying in from Indonesia to pay their respects. She said: "(Silvana) was a very good mother - all her three children, she raised them to be very independent."