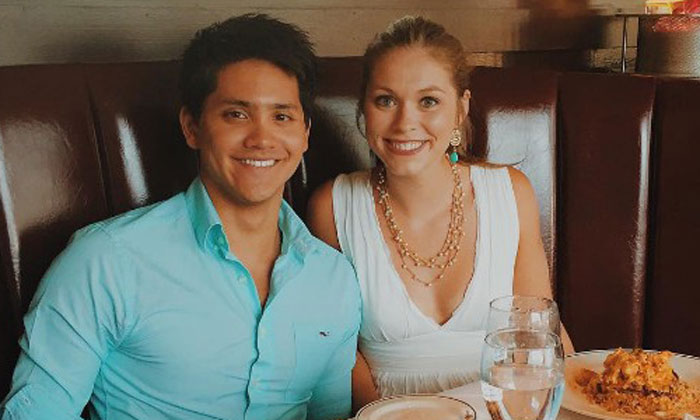 Joseph Schooling's star has soared and with that much attention it was only a matter of time before details on his dating life would emerge.

Miss Casey Shomaker, a 22-year-old fellow student at The University of Texas has appeared regularly on Schooling's Instagram feed.

The internet has since gathered that not only is she beautiful, but she's brainy and an avid sportsperson too.

According to Heavy, Shomaker is a star student, studying for her docorate in law after getting a bachelor's degree in biochemistry.

In her LinkedIn page, she states that she is working as a legal intern for USAA where she assists “attorneys in providing legal services like negotiation, drafting, and document creation.”

The New Paper reports that she herself excels at sports and won a bronze medal in 2010 at the Junior Olympics for volleyball.

Following the recent viral post about a girl who claimed to have matched with Schooling on Tinder and regretted not replying after his win, the dates seem a little suspect.

Schooling allegedly matched with 20-year-old Sabryna Salazar on April 7 of this year.