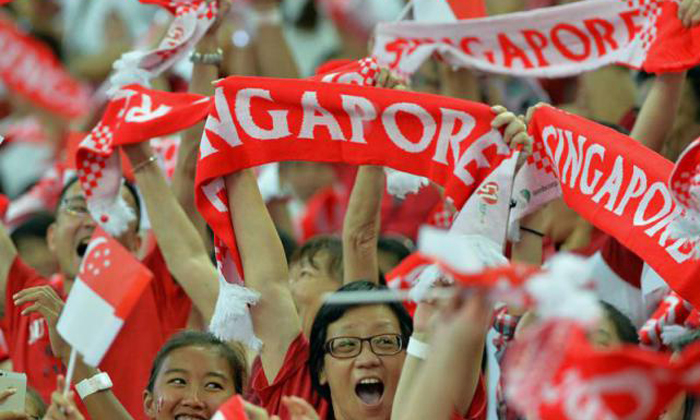 Singapore is the second happiest place in the world, according to the latest Bloomberg Misery Index which combines the inflation and unemployment rates in 74 countries.

Published today (Aug 8), the index shows Singapore with a score of 1.4 per cent trailing behind Thailand, which has the world's best score of 1.11 per cent.

On Jul 30, preliminary estimates showed that the overall seasonally adjusted unemployment rate in Singapore stood at 2 per cent. In June, consumer prices entered the 20th month of decline, with the fall attributed to lower housing maintenance-related costs.

Thailand's unemployment rate was around 1 per cent at the end of June. In July, its consumer price index rose by 0.1 per cent year-on-year, down from a 0.4 per cent increase in June.

But Bloomberg pointed out that while beneficial to consumers, slowing inflation may signal a less than healthy economy.

"Disinflation is a sign that demand for goods and services is insufficient to match supply in an economy," Sumitomo Mitsui Banking Corp global market analyst Satoshi Okagawa was quoted by the business news website as saying.

"It encourages consumers to delay purchases until goods become cheaper, further lowering demand. In this deflationary spiral, wages will drop."

Japan is the third least miserable country with an index of 2.7 per cent.

The most miserable economy is Venezuela, which tops the list once again with an index of 188.2 per cent. Inflation runs at 181 per cent in the South American country, which faces chronic shortage of food and medicine due to plunging oil revenues.