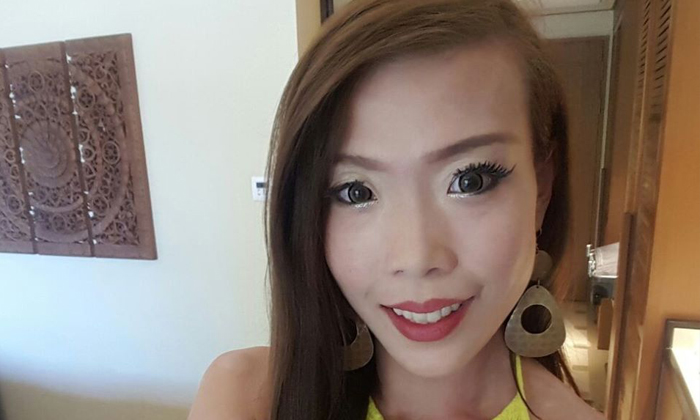 When the death of Singapore Airlines air stewardess, Vanessa Yeap, 38, was reported, tributes began pouring in for her.

She was found dead in a San Francisco hotel room on Feb 1 (Singapore time) by her colleagues after she failed to turn up at the lobby for the return flight to Singapore.

She was reportedly ill two days before the incident.

The cause of death is still under investigation by the authorities there.

A Facebook user, Philip Lim, on Thursday claimed SIA crew avoid taking sick leave even when ill because it would affect their chances of a promotion.

He also claimed SIA rewards its flight crew if they maintain an MC-free year.

He did not reply to queries from The New Paper yesterday.

An SIA spokesman told TNP yesterday that there is no reward for maintaining an MC-free record.

She said an MC-free record is a reflection of personal pride and an indication of an employee who manages his health well.

TNP spoke to two air stewardesses who said there are two categories of medical certificates - casual and non-casual.

Both of them declined to be named.

They said when a cabin crew member takes an MC because of a flu or minor ailments such as stomach ache and fever, it is considered a casual MC.

One of them, who has been with the company for several years, said when they take a casual MC, it can affect their promotion prospects and renewal of contract.

She claimed she has not taken a casual MC for the past eight years for fear it would affect her record.

She said: "It prevents people from abusing MCs, but if you're sick it is a whole different thing.

"It is easy to spread the flu especially when you are in an enclosed area and the air doesn't circulate."

They said more serious conditions, such as conjunctivitis or torn muscles, are considered non-casual MCs and they will not be penalised for taking them.

The SIA spokesman added: "Crew members who are given medical leave are encouraged to rest and recuperate at home.

"Operating with an MC is a disciplinary lapse.

"Crew members are granted up to 28 days of paid medical leave and six months of paid hospitalisation (non-casual) leave due to chronic or prolonged illness.

"Crew members diagnosed with tuberculosis or cancer are given additional paid leave."

Mr Lim had also claimed points are deducted from crew members' annual service performance for every MC they take.

In response to this, the spokesman said: "As with all other businesses, employee productivity and attendance at work is important for a successful airline operation.

"Although crew attendance is a component in the performance management process, we would like to emphasise that crew performance is nonetheless still measured across many other factors."

The second air stewardess said the MC practice should be reviewed.

She said: "We face issues such as jet lag, adjusting to different temperatures and meal times that could potentially affect our health.

"A flu can lead to severe consequences. So can that be considered casual?"