Seen these popular rabbit key chains? Turns out some are made from REAL rabbit fur 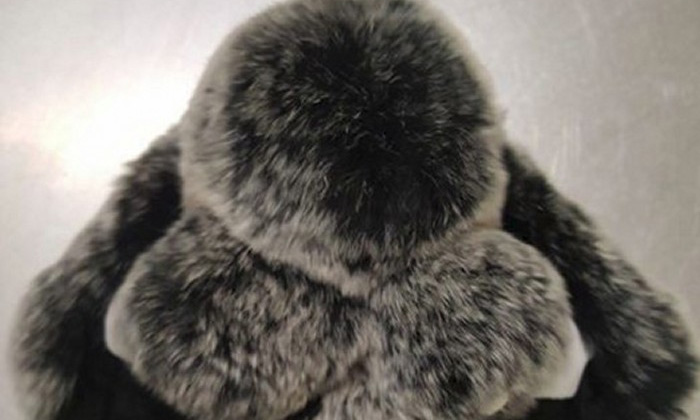 A recent investigation conducted by the Society for the Prevention of Cruelty to Animals (SPCA) has found that rabbit bag chains sold in Singapore are made of real rabbit fur.

SPCA said in a Facebook post on Monday (July 25) afternoon that the chains' rise in popularity and feedback from concerned members of the public had spurred the investigation.

The post has garnered over 2,100 shares and nearly 200 comments.

Facebook user Yuki Kristen said some shops are selling these "very smooth and super soft" chains at $28 each.

During its investigation of chains sold in numerous shops, some sellers told SPCA that the fur was real, while others said it was not.

"Fur is often obtained with much animal suffering and in Singapore, there is simply no excuse to wear fur, even as an accessory," SPCA wrote in its post.

"Exercise your right as a consumer to refuse this symbol of excessive cruelty."