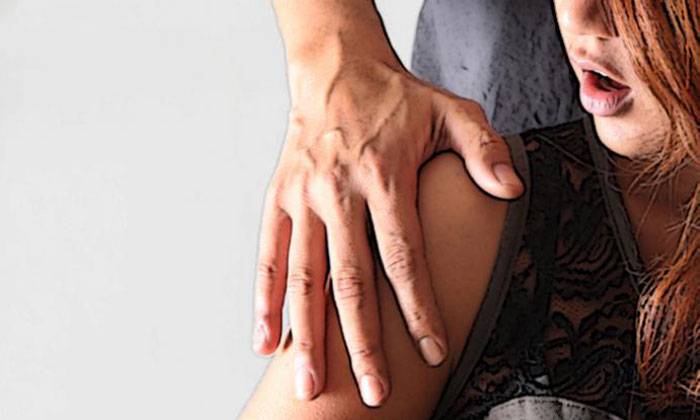 A security guard was jailed for 12 months on Wednesday (Jan 4) for squeezing the breast of an 11-year-old girl.

Vincent Bernard Anthony, 56, pleaded guilty to outraging the modesty of the victim at an HDB void deck in Yishun Street 61 on Nov 8, 2015.

He was a familiar figure to the victim who lives in the Yishun neighbourhood, and they had exchanged greetings a couple of times before.

Deputy Public Prosecutor Chee Ee Ling said the victim left home on the evening of Nov 8, 2015 to buy dinner for the family from a coffee shop at Khatib.

She walked past the accused, who was sitting at the void deck of Block 618. They exchanged greetings.

On her way back, she was approached by the accused who aproached her and asked for her name. She tried to walk away but he asked her to sit with him.

The girl resisted but the accused insisted, and she complied out of fear.

He then moved closer to her and placed his left arm around her shoulders. He gradually lowered his hand and touched her.

Outraged and shocked, the girl immediately stood up and told him she had to leave.

She did not tell her parents as she was afraid they would scold her. But she could not sleep that night and started crying in bed. Her father noticed and got her to reveal what happened.

The next day, her father took her to the KK Women's and Children's Hospital for a medical check-up.

A Child Guidance Clinic report stated the victim had insomnia on Nov 8, 2015, felt scared and would be traumatised whenever someone beckoned her to "come'' or "sit down''. She would also avoid men bearing resemblance to the accused, who was arrested a day after the molestation.

DPP Chee cited aggravating factors, saying the accused took advantage of the familiarity the young victim had with him and outraged her modesty.

She added that a stiff sentence was required to reflect society's abhorrence and intolerance against his predatory behaviour towards young children.

The accused could have been jailed for up to five years and/or fined for outraging the modesty of a person under 14 years old.