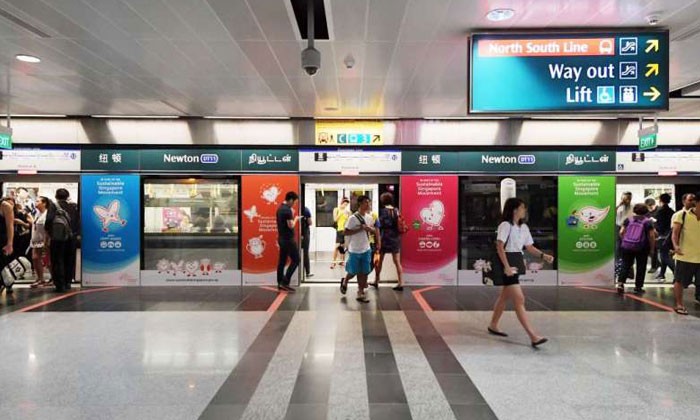 Train services including the North East Line (NEL) and Downtown Line (DTL) and selected bus services will operate for longer on the eve of Chinese New Year, as commuters usher in the Year of the Rooster.

On Jan 27, services on the NEL and DTL, as well as on the Sengkang and Punggol LRT systems, will be extended by about two hours, SBS Transit said in a press release on Friday (Jan 20).

The last train from Harbourfront station towards Punggol will depart at 1.55am, while the last train in the opposite direction leaves at 1.33am.

On the DTL, the last train will depart from Chinatown station towards Bukit Panjang at 2.02am, with the last train from the other direction leaving at 1.24am.

The LRT systems in Sengkang and Punggol will operate till 2.31am and 2.33am respectively.

Twenty-three bus services will also run for longer on that night.

View the gallery above for more information.

Related Stories
Are electric scooters allowed on the train?
26 China-made MRT trains shipped back for repairing of defects
First it was poop, now it's urine that's stinking up MRT train?
train
MRT
sbs
CNY
extended timing for trains and buses