Pokemon Go for couples: We play together, we stay together 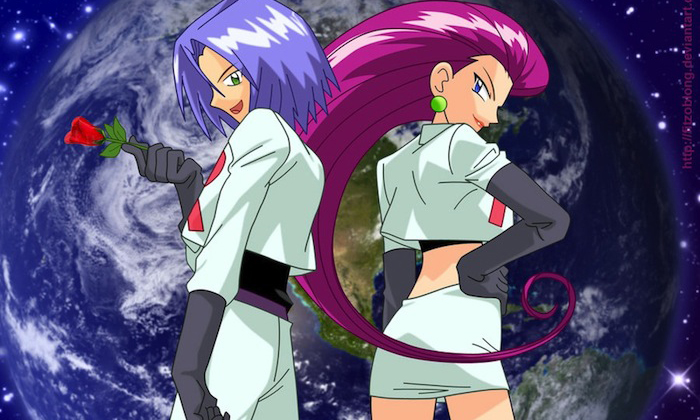 The sweat drop from your nose has gone stale, smudged on the screen of your phone. Your eyes are in pain from the unforgiving glare of the sun. Still, you can’t stop looking around you and watching the map. You feel your partner looking at you, losing faith. Why haven’t you found it yet? You’re both hungry! Yes, hungry for that wild Growlithe that’s supposed to be here, according to the Pokemon Go map.

If you and your partner are at your wits’ end as to what the next date activity should be, or if either of you can’t stand the other’s preoccupation with the phone, wait no longer. Install Pokemon Go app on both of your phones, and witness how augmented reality (AR) can and will change your life.

As the first massive-scale mobile AR game, Pokemon Go is set to create meaning no matter where you stand on the map – even if you’re sweating through your pants. For the first time, spontaneity and having no plans for days on end will no longer be signs of missing life purposes because the both of you are in this together. 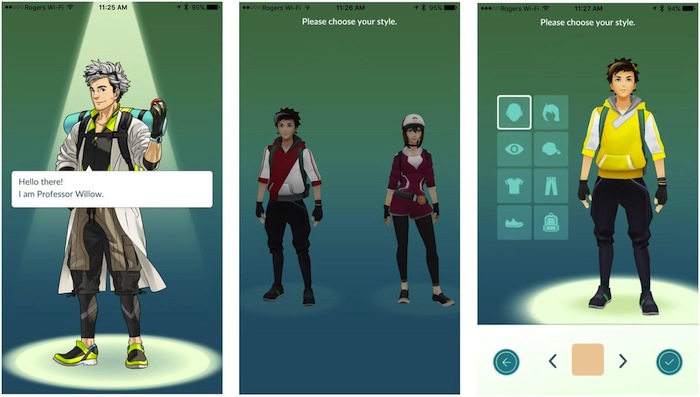 You will no longer have to seek out restaurants with memory-defining gourmet food prepared by legendary chefs for date nights. Just grab a quick bite because you need to catch your own legendary Pokemon, and be the first couple to own one of each. Along the way, you might feel a little guilty when you splurge a little on in-game purchases to advance further as Pokemon trainers, but the two of you will likely have a laugh about it in future.

And don’t forget that you’ll both need to dress up for a Pokemon Go date. Your Wartortle needs to be led by a trainer who looks the part, and so does your companion’s Ninetails. After other couples see how cool the both of you look together, we can expect New Era shops to see a surge. 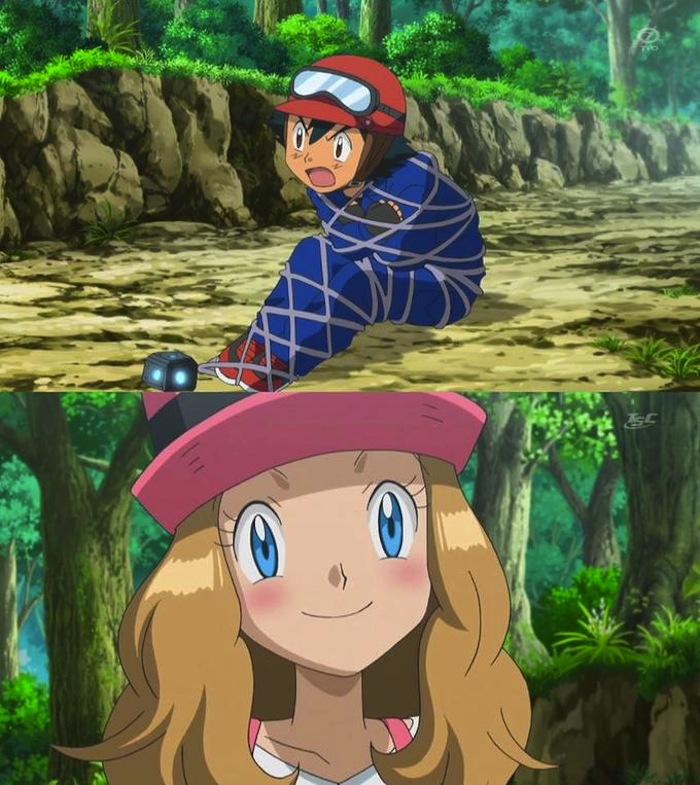 But even before the evolution of your Wartortle, let alone the legendary Pokemon, there’s a ton of dirty work to be done. Looting at Pokestops, catching Pidgeys and Ratatas, and walking aimlessly while swiping with aim will all be part of the grind, though it doesn’t mean that there’s no contest. Imagine the look on your girlfriend/boyfriend’s face when they’ve caught all the Pokemon they need on that grassy patch, while you’re still finding that elusive Nidoran. You’d better beat them to it the next time. Or, you can show your other half that you’re just a better fighter when you take a gym down single-handedly without their fainted Ninetails.

The both of you will have to make so many decisions together as two competitive trainers in a team – for instance, which team to join, which Pokemon to first evolve, which direction to take, where the next travel destination should be, etc. Be prepared for your transport expenditure or fitness level to go up. Be prepared to compromise when there are dissenting opinions. And be prepared to be upset when there’s a glitch, or when one of you switch the wrong Pokemon and lose the gym battle. When you share a victory, however, it is going to feel so sweet. 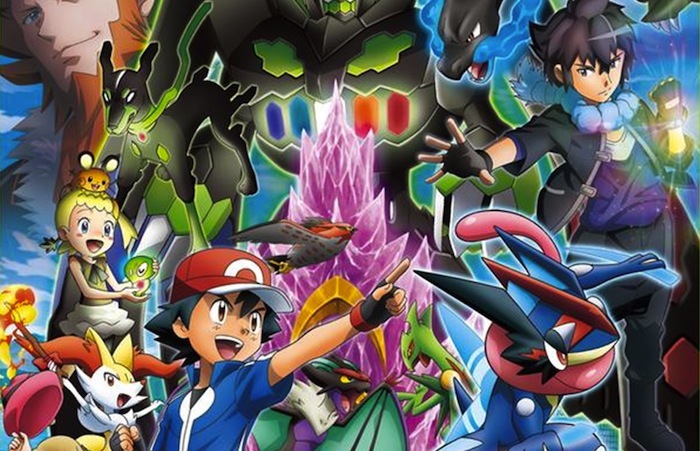 As you create new Pokemon training memories together, you’ll understand again what makes your better half so special to you. There are so many long journeys you’ll have to take together. Make Pokemon Go one of them. And for the love of God, please also invest in a power bank.