Please help! Man desperately hopes to reunite with beloved dog that once belonged to him 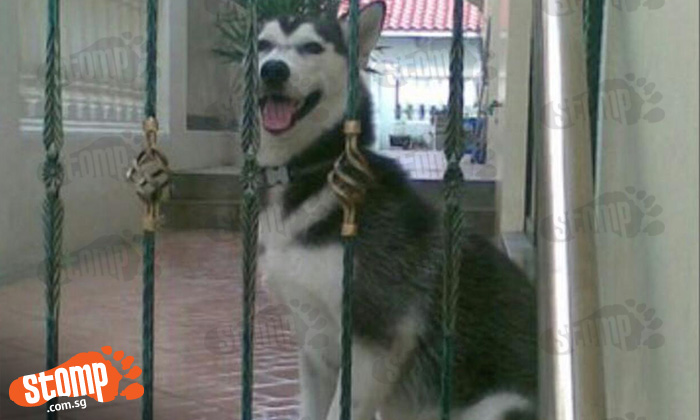 Stomper Tim is desperately looking to find and reunite with his beloved husky that was once given away to someone else.

"She felt that I was not often there to care for my dog, and hence, she handed my dog, a female husky breed named Jas, to someone who is able to care for it."

Years passed, and now, Tim is married with a daughter, and hopes that he can show her his childhood furry companion.

"I thought it would be fun to let my daughter see Jas, a special friend of mine who is always a part of my past," Tim added.

Tim hopes to get in-touch with the current owner of Jas.

"Now that I am all grown up, I would like to at least pay Jas a visit and say hello."

Jas was a year and a half years old back when Tim last saw her, and has light grey and white fur. Jas lived with Tim in his family house at Branksome Road.

Related Stories
Is this your dog? She was found at Blk 352 Ang Mo Kio
Have you seen Atilla the German Shephard? She went missing at Serangoon Gardens
dog
reunion
find