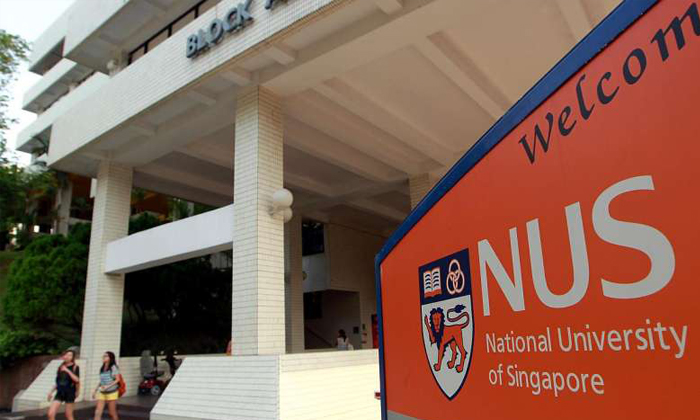 The National University of Singapore (NUS) Students' Union has released an official statement in response to reports of 'sexualised' games at its freshmen orientation camps.

"We would like to sincerely apologise to the freshmen who have been placed into those uncomfortable situations during informal icebreaker games, which were played within their own respective orientation groups.

"These inappropriate activities are not endorsed by The Union, her Constituent clubs and the orientation organizing committees," said the post.

The Union added that it is "currently working closely with the NUS to determine the exact details of these activities, and is assisting with the ongoing investigations."

It also appealed to the public not to harass its students, saying it has received reports of harassment by members of the public, including "name-calling, singling out in derogatory language etc".

Emphasising that the welfare of students is its top priority, the Union ended its statement by saying, "'When the going gets tough, the tough gets going.'

"Let’s pick ourselves back up again and continue to work together to overcome all odds. As students of NUS, we must stay united and overcome any challenges together as one, as ‪#‎OneNUS‬."

Read the original full post here or browse the gallery to see screenshots.