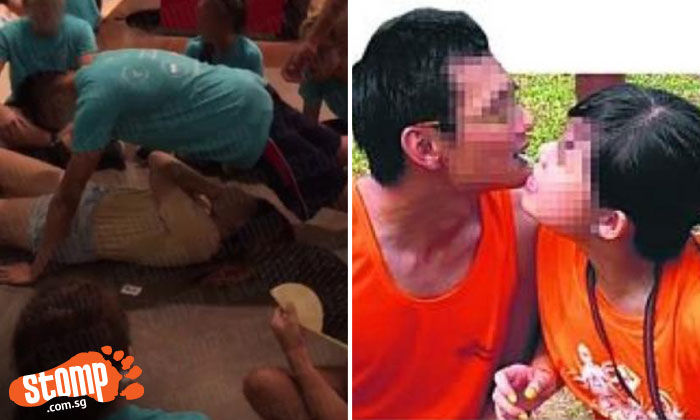 The National University of Singapore (NUS) has cancelled its annual Orientation Week next week. This comes on the back of reports of inappropriate behaviour at previous orientation camps.

The Straits Times understands that an emergency meeting was called by the Office of Student Affairs (OSA) on Friday (July 29) afternoon, and a decision was made to cancel the five day event.

Orientation Week, or O Week, is the final orientation camp before the school semester begins, with camps held individually by each of the faculties.

It culminates in the university's Rag and Flag Day, which is the NUS Students Union's major annual charity fund-raising event.

Rag and Flag activities, however will still go ahead.

Complaints had surfaced in a report by The New Paper on Tuesday (July 26), about increasingly sexualised activities at recent NUS orientation camps.

NUS said in a statement on Friday (July 29) that all student-organised team-building activities for freshmen are suspended "with immediate effect" until further notice.

This was after it received information about unauthorised and unsupervised freshmen activities, despite having issued earlier instructions on this matter.

It also confirmed that a video circulating online of people getting dunked in a pond, was a residential activity that took place in Sheares Hall on Wednesday (July 27).

"We are deeply disappointed that some of our students have flouted the rules and behaved in an unacceptable manner in organising freshmen activities."

It said that those found responsible for unacceptable will be brought before the University's Board of Discipline.