No clowning around in S'pore! ‘Killer clown’ apologises after prank video goes viral and receives backlash 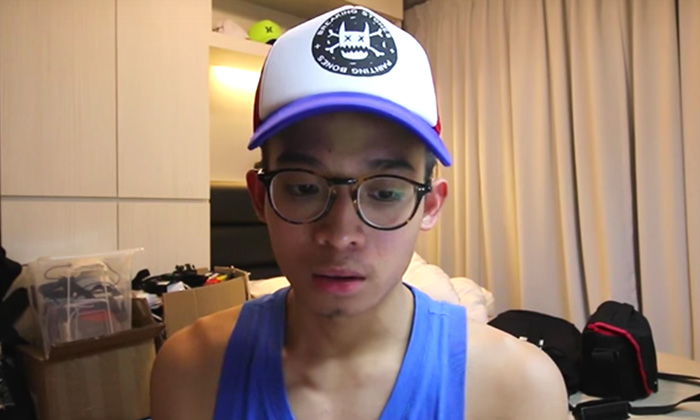 Just two days ago, Singaporean YouTuber Joel Wong posted a prank video of him dressed as a killer clown.

The video has since gone viral and received backlash from netizens.

Despite the police's advice, Joel uploaded his prank video which shows him scaring people in various locations, including jumping out from behind a bush at night to scare a mother and son.

Though the video went viral and garnered over a thousand views, it received numerous negative comments from netizens who find the prank to be a public nuisance.

Due to an overwhelming number of negative responses, the prank video has now been made 'private'.

"It was definitely stupid to scare innocent Singaporeans like that. Especially the young kid, the mother, and the elderly. Well everyone for that matter.

"I'm sorry. It was a very very stupid move. I think the biggest takeaway here is that you cannot be so gung-ho. Not in Singapore at least. And of course, you got to respect authority!!!!"

While many left criticisms on the apology video, one netizen had a different view.

"In my honest opinion, regardless of the reaction of the people that got scared, the video was quite funny.

"In other countries, even an extreme prank is well-received and made popular. But in Singapore, the police are called in and you get boring reactions."